There are plenty of things that make these two countries worth visiting but which one is better to live in? Here are some of the details about the two countries that might help you make your choice:

Canada is located in North America’s northern part. It is home to 37 million citizens from all parts of the world. Canada has ten provinces as well as three territories that extend from the Atlantic, Pacific, and Arctic Oceans.

The capital of Canada is Ottawa, although it’s one of the smaller towns. Toronto, Montreal, and Vancouver are the largest metropolitan areas in the country.

Most of the country is full of tundra and forests. The climate is different as it can range from hot summers to arctic weather. Over 70% of the population are European, 14% Asian, 5% Indigenous and the rest is mixed.

The USA (United States of America is also known as America or just the States). It is comprised of 50 states as well as a federal district, various possessions, and five territories that are self-governing.

The country is home to over 326 million people, making it the third-largest country when it comes to population.

The capital is Washington, D.C but New York City is the most populous city. Most of the parts of the States are located between Mexico and Canada. Over 70% of the population is White, 13% are Black, 5% are Asian and the rest is mixed.

Canada or the USA which is better to live?

There are many lists of freedom and social development as well as international surveys. In a survey from 2013 that asked approximately 27.000 people from around the world, Canada was chosen as the country with the best reputation.

The results showed 76% for Canada, while the United States was placed at number 6 with 57.4%.

Another survey showed that Canadians are happier than Americans. The survey was organized by OCED (Organisation for Economic Co-operation and Development) and was titled “Better Living”. 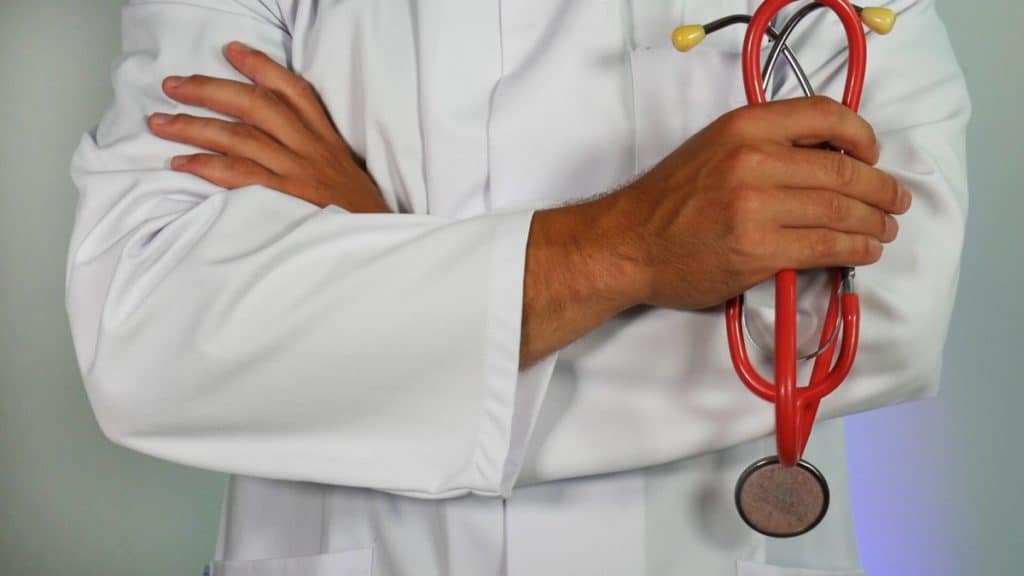 Health care in the United States is really expensive. In fact, the country has the highest amount of health care costs in the entire world. Per capita, Americans can expect to pay about $10.209 every year.

The government doesn’t provide any health benefits to either citizens or visitors. Most of the people in the States have health insurance which covers them from paying a huge amount of money to doctors or hospitals.

Health care in Canada is far different than that of America. They have a government-funded and national healthcare system. Most of the healthcare services are covered and that also includes the tertiary-care services.

Thanks to the taxpayer-funded Medicare system, the Canadian citizens do not have to pay for every medical service that is essential to them, whether it’s a doctor or hospital visits.

Canadians can expect to pay an average of $4.826 every year which is twice cheaper than that of the Americans.

The education in the United States can be provided either public, private, or in home schools.

Education in Canada is cheaper and just as effective. The education in the country is compulsory up to the age of 16 in every Canadian province.

The only exceptions are Ontario, Manitoba, and New Brunswick where the limit is 18 years. As of 2016-17, the National education budget is at least 6% of the GDP.

The primary languages are both French and English. Annual tuition for a student in a public college can cost $4.939, which is again twice cheaper than that of the States.

The reported amount of GDP (gross domestic product) for Canada in 2018 was $2.2 trillion. The United States’ GDP was around $20.87 trillion.

The taxes could also play a big role in the decision. Canada has an average practical tax rate that is higher than that of America at 28%. Annually, the Canadians can bring about $35.299 on average and the Americans have a tax rate that is lower at 18%.

Some of the other things that have to be taken into consideration are the prices. People who want to rent an apartment (one-bedroom) in Canada’s most populous city, Toronto, the rent costs around $1.530 for a month.

The amount for rent in New York is double that, as it can cost approximately $3.116 a month. While a one-way ticket for the local transport can cost $2.42 in Toronto, the price for that type of ticket in New York is $2.70. Some of the other products that can give you an idea of how different it is are food and clothes.

Canada is safe and sound. The low crime rate and gun ownership are at least four times lower than that of the US. Education really matters in Canada and the fact that the government spends a huge amount of capital on education proves it.

Canada is great for immigrants because it’s a liberal country that is also a true pioneer when it comes to civil rights.

Besides the fact that it’s multicultural, Canada is full of beautiful places and there are millions of square kilometers that you can wander around. The Niagara Falls, Banff National Park of Canada, The Butchart Gardens, Stanley Park, and Fairmont le Château Frontenac are just a few of the attractions that Canada is home to.

The United States is known as the land of opportunities. The weather is different in all 50 of the states and there’s plenty to offer such as hot summers and cold and long winters.

Among the best qualities of the States are wealth and freedom. Since the country is rich and has a very reliable infrastructure, there are plenty of options to invest or invent.

Americans are known to be very sociable and positive, especially towards internationals or immigrants. Although it’s the most expensive, medical care in the country is among one the best in the world. America is also safe when it comes to crime rates and has a developed economy that works for everyone’s success.

Among some of the most famous attractions that you can find in the United States are:

Differences between Canada and the USA by indexes

Based on the information above, both countries have a good quality of life and a lot of opportunities for someone eager to work hard. It’s fair to say, the USA has more opportunities, and its a better place to make money than Canada.

On the other hand, The World Happiness Index shows Canada is a better place to live than the USA.

Other important charts such as Child Well-being, National Literacy, Social Progress Index, Leisure and Personal Care, and Average Life Expectancy also have Canada ranked among some of the best countries to live in, and the USA is far behind it.

Just a few of the reasons are because it’s environment-friendly, less expensive, safer, and more open for immigrants to live in.