If you are thinking about moving to Canada, one of the most important things that you will want to find out about, is how much money you could expect to earn in the province in which you decide to live; even if you are just making your calculations based off the Canadian minimum wage, it is still a good idea to include this factor when making your plans.

Minimum wage for each province in Canada

Alberta has quite an extensive list of rules when it comes to minimum wage, with wages broken down into several categories based on a person’s age, working hours, and sector in which they work. However, as of June 26, 2019, the following main rules apply;

There is good news though, as the government has stated there will be two further minimum wage increases in the near future, as follows;

The rate of the minimum wage in British Columbia is set as standard and must apply to all workers regardless of their, age, sector in which they work, or even workers on salary.

British Columbia is making a lot of changes in the coming years to ensure all workers are paid a fair and livable minimum wage. You can read more information about the future plans and why it is happening, on the official page for British Columbia.

Like with British Columbia, Manitoba has a minimum wage that applies to all workers no matter their age or job role. As of October 1, 2019, the rate stands at $11.65 per hour, with no plans announced to increase it any time soon.

The only situations when people are excluded from the minimum wage rate are the following:

One further point to note is, by law, all overtime that a worker performs will be paid at one and a half times the minimum wage per hour.

Every year on April 1, the provincial minimum wage is modified to keep it relative in regards to the Consumer Price Index. After the adjustment, as of April 1, 2019, the minimum wage of New Brunswick is  $11.50 per hour.

This rate applies to all workers who work per hour, are working on commission, or are in a salaried position.

There are a couple of exceptions to this rate, with the minimum being different if a person works in construction, or works as a counselor or staff at summer camps. However, the rate for these people can only be known by contacting the Employment Standards Branch of New Brunswick.

If a person works overtime then they are eligible to receive a minimum rate of $17.25 per hour for each overtime hour worked. This amount must be paid as money as it is not allowed for an employer to allow their employees to bank up hours instead.

While this covers all the basics, any further information can be found on their official page.

As of April 1, 2019, the minimum wage is $11.40 per hour, like with New Brunswick, the rate is adjusted every year on this date, according to the Consumer Price Index; so while no announcements can be made in advance, it is possible for the rate to increase every year if the government deems it necessary.

According to the employment standards, the overtime rate is $17.10 per hour for each overtime hour worked.

Newfoundland and Labrador have created a very in-depth PDF that covers all other aspects of employment such as vacation and sickness entitlement as well as all other rules you will need to know. Their guide can be found at the link below. 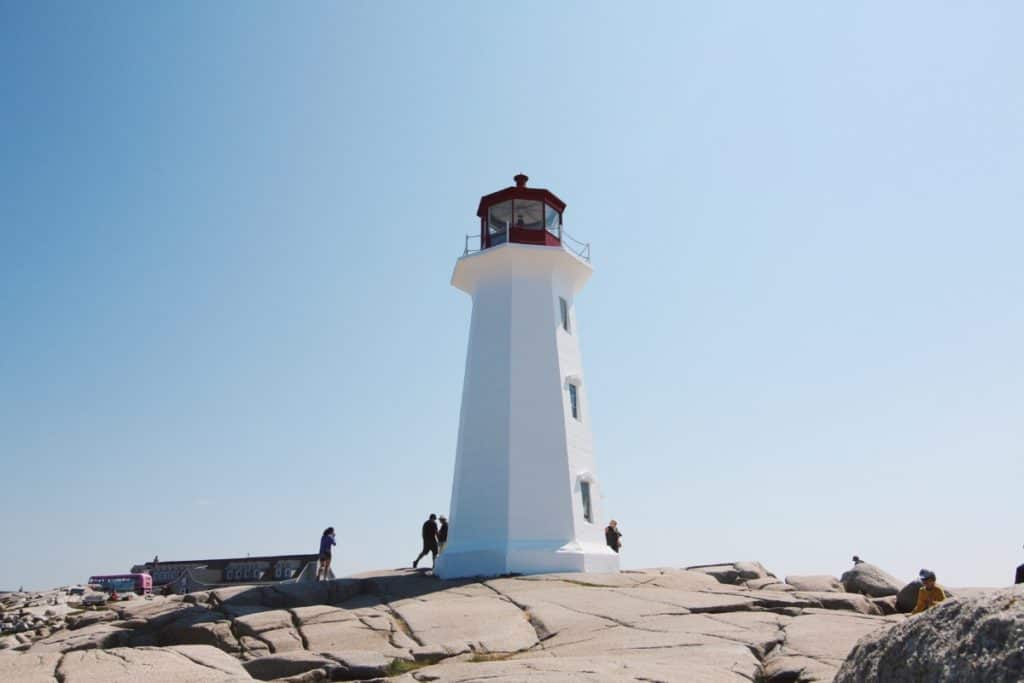 On April 1, 2019, it was announced that the new minimum wage would be set at $11.55 per hour. However, this rate only applies to experienced workers, workers who are not experienced will be paid a minimum wage of $11.05 per hour instead.

The government has announced that the minimum wage will be increasing every year for the next three years to enable people to have a livable and fair wage. The plan is the increase the minimum wage by 55 cents per year until 2022, after this year the rate will be modified on April 1, each year, relative to inflation, and all increases or changes will be made known publicly in the January of that year.

All further employment rights and additional information can be read on the official website for Nova Scotia.

Since January 1, 2018, the provincial minimum wage has been $14 per hour, while 2019 saw no increases, it has been stated that from October 2020, it is possible that the rate will be increased annually.

Students who are under 18 must be paid a minimum of $13.15 per hour, this rate applies to the first 28 hours worked.

Bar workers or workers who are deemed to regularly serve alcohol in a licensed premise are paid a minimum rate of $12.20 per hour; the rate is slightly less for these workers as they will likely receive tips on a regular basis, therefore topping their wages up.

The full guide for employment standards and worker’s rights in Ontario can be found on their website below.

Effective as of April 1, 2019, the minimum wage is $12.25 per hour which applies to all workers regardless of their age or job. This has seen a steady increase over the last couple of years, although as of yet there has been no plan announced to increase it again next year. Despite it not being made public, it is possible that the minimum wage will increase annually according to inflation if the government sees fit.

More information can be found below on the pay rate with respect to anyone working on Prince Edward Island who is staying with or receiving food from their employer.

The minimum wage rates in Quebec are fairly simple and standard across the province. As of May 1, 2019, the following rates and rules apply;

The minimum wage rate is assessed annually it is always possible that it will change.

You can read the information below on the official page for Quebec, on what rates apply to any worker who is in receipt of meals and accommodation. 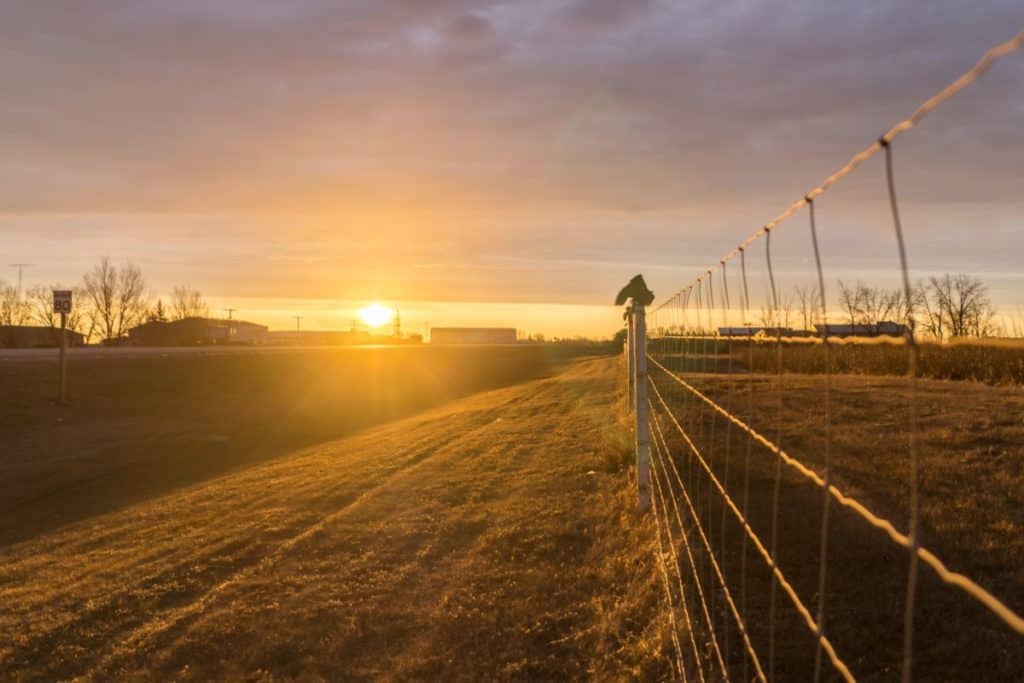 The current rate as of October 1, 2019, is $11.32 per hour; the province has seen a large number of increases occurring over the last decade, and they are set to continue as the rate will be adjusted accordingly each year based on inflation and the Consumer Price Index. Despite the minimum wage seemingly being low compared to other provinces, Saskatchewan has a low tax rate for personal income meaning that people get to take home a larger portion of their wages.

A complete guide for worker’s rights, labor standards, and future projections can be found on their official website below.

All the provinces of Canada are fairly consistent in their annual minimum wage increases, and the government constantly strives to try and ensure people are being paid a fair and livable wage which – they are aware – is increasingly an issue.

While the minimum wage you receive in each province is a good indicator of what you can expect to earn if you were to live there, it is important to remember the cost of living varies from province to province also, so expenditures will always need to weigh up against income.