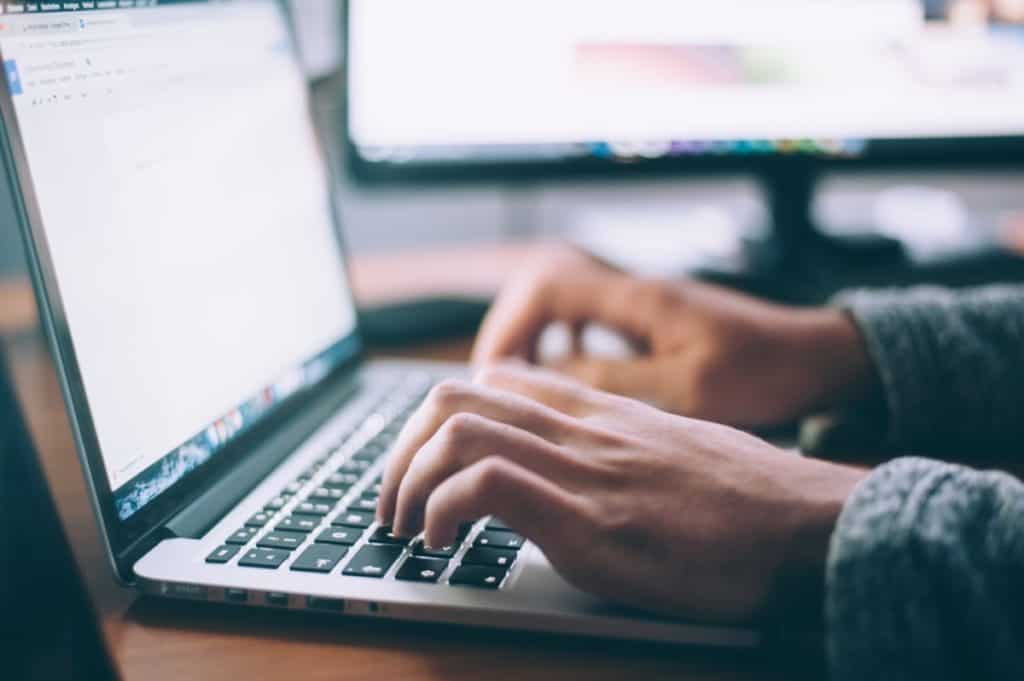 Canada currently employs approximately 800,000 individuals in the Information Technology and Communication sector. However, there are still plenty of vacancies across the many provinces, with an estimated additional 182,000 positions currently available. Software Companies make up nearly one-third of the 250 largest companies in Canada. Cities such as Quebec, Moncton, Vancouver, Edmonton, and Toronto have been found to be the best cities in which to find an IT job.

According to recruiters Randstad, the most in-demand technology jobs are:

It is no surprise that Software Developers and Programmers are in high demand in Canada, as they are elsewhere. Full-stack developers with a range of front and back end skills will always be sought after. Skilled programmers in Javascript, Java, Python, and .Net are very desirable. According to Immigration.CA, software Engineers are Canada’s most in-demand skilled workers.

How much do software engineers make in Canada?

The average salary for Software Developers and Programmers is $78,025 or $40 per hour. Entry-level workers can expect a starting salary of $46,300 with the most experienced employees earning an average salary of $132,643. Salary range varies from city to city. The highest-paid salary for Developers/Programmers is in $130,000in Ontario and falls to $96,525 ,938 in Quebec.

Systems Administrator positions have been on the rise in Canada. They have moved from 6th to 2nd place in 2019 in the ranking of IT vacancies. With responsibility for their employer’s IT infrastructure, this position commands a salary of $75,000, rising to $127,500 for the most experienced. A starting salary of $42,500 for college graduates is normal. Salary ranges from $80,000 in Ontario to $59,654 in New Brunswick.

QA Analysts are responsible for ensuring that software is bug-free, works smoothly as well as being user-friendly before the program is launched. They are the fourth most sought after IT profession in Canada currently. The average salary for QA analysts is $68,250, which is $35 euro an hour. Entry-level salary starts at $33,365. However, the most experienced professionals can earn $116,000 per annum. Alberta offers the highest salary at $73,517 and British Columbia has the lowest at $57,477.

Data Analyst positions are currently on the rise in Canada. As organizations collect more and more data, analysts are required to interpret and make use of it. They can earn an average salary of $60,383 per annually or $30.97 per hour. Newly qualified analysts can earn $31,444 and the most experienced analysts can command a salary of $102,652. Quebec tops the scale of salaries for Data Analysts at $83,973 which drops to $44,274 in Saskatchewan.

IT Business Analysts are much sought after in Canada in 2019. As more businesses rely on both internal and external software in their organization, the analysts are required to optimize the business systems and software to make them as efficient and effective as possible. On average, IT Business Analysts can earn $76,360 per annum or $39.16 per hour. Entry-level positions have a salary of $50,000 per year and the most experienced workers earn up to $129,812 per year, According to neuvoo.ca, IT Business Analysts in Nova Scotia can earn up to $376,844 while in Ontario, the salary falls to $75,000.

Help desk professionals are in short supply in Canada. These IT Professionals must have trouble-shooting abilities along with inter-personal skills. They must be able to support all aspects of IT including hardware and software. An ability to speak multiple languages is always desirable. An average salary for help desk professionals is $45,000 annually. Entry-level salary starts at $28,275. British Columbia offers the highest salary of $48,750 and it falls to $38,393 in Quebec.

IT Managers are involved in the planning and strategies for organizations’ information technology. They provide leadership to both IT projects and IT professionals. As IT companies continue to expand, these positions are in high demand and can command an average salary of $95,411 or $48.93 per hour. Entry-level salaries start at $47,500 while the most experienced IT Managers attract a salary of $162,198. In Alberta, IT Managers can earn $102,750 while in Nova Scotia, salaries are a more modest $80,000.

With responsibility for the implementation, management, monitoring and upgrading of security for the organization’s data, system and networks as well as responding to system and security breaches, these security specialists can expect to generate an average salary of $87,241 per year, which is approximately$44.74 per hour. Entry-level positions start at approximately $63,538 per year while very experienced cyber-security engineers can expect to earn up to $104,877 per year.

With voice recognition software becoming more common in everyday use, AI Specialists are needed to build, test, and deploy AI models, as well as maintain the underlying AI infrastructure. The average Artificial Intelligence salary in Canada is $83,246 per year or $42,69 per hour. Newly qualified professionals can expect an entry-level salary of $35,100 on average. The more qualified professionals can earn up to $141,517 yearly. Salaries are highest in Ontario at $107,350 on average and lowest in Quebec at $43,550 annually.

In Canada, Cloud Engineers are becoming increasingly in demand. They are responsible for researching solutions for moving different functions within organizations, such as database storage, to a cloud-based system. On average, cloud Engineers can command a salary of $120,000 or $61.54 per hour. Entry-level cloud engineers can earn $70,000 per year. Highly experienced professionals can earn up to $175,000 yearly. Ontario offers the highest salary per region at $120,000 and the lowest-paid city for cloud engineers in British Columbia at $87,000.

A good web designer creates the layout, appearance, and features of a website. The job requires a mix of computer programming and graphic design, The average salary for a Web Designer and User Interface designer in Canada is $87,750 or $45 per hour. The entry-level positions command a salary of $52,767 annually while those with the most experience can earn up to $136,500 per year.

Technical Specialist provides technical consultancy within their area of expertise. They develop and promote technical solutions to support the business requirements in accordance to their specialty. The average salary for a technical specialist in Canada is $60,000 per year or $30.77 per hour. Entry-level positions start at $34,125 per year while most experienced workers make up to $102,000 per year. The Northwest Territories pay the highest salary at $100,00 and this falls to $44,244 in Quebec.

According to www.randstad.ca the best technical skills to have in 2020 are JavaScript and Python. As expected, the most in-demand skills are coding related. If you know how to code, you’re in a strong position in the candidate-driven tech job market. Canada has offices of some of the world’s largest IT companies such as Amazon, Microsoft. Itbusiness.ca lists the top technology employer’s based on Canada’s Top 100 Employers 2019 as follows.

The IT market is booming at the moment with unemployment rates of 5.5% overall.  Software Engineers are the most demanding job in Canada. Canada is facing a skills deficit in the Information Technology sector and immigrants are being recruited to fill the void. IT companies are offering attractive salary packages to entice overseas professionals and it is an ideal time for anyone wishing to experience another culture as well as gaining valuable skills in a vibrant market.

Salary scales vary based on region and experience and even entry-level salaries are good. The average salary that is considered “good” by Canadian standards is $39,000 per year. IT jobs can offer a good standard of living for anyone considering moving to Canada.