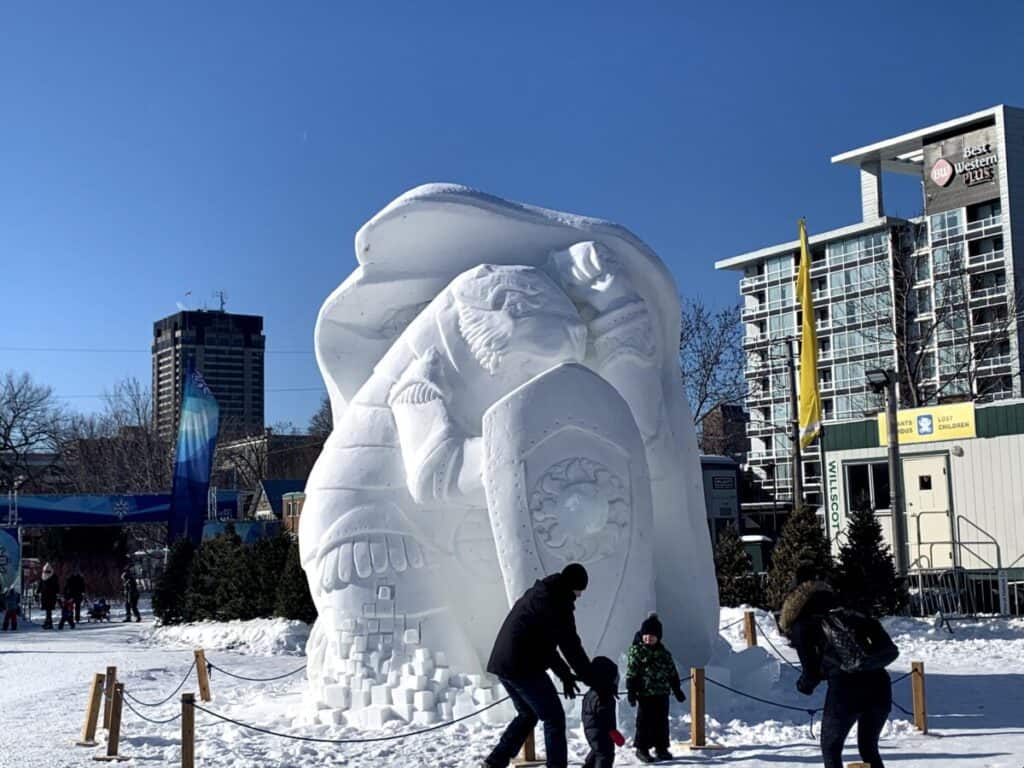 Canada, oh Canada! Typically, people think of maple syrup, ice hockey, and scenic countryside when they picture the scenic North American country. Aside from the stereotypes, there are several large cities and provinces in Canada.

Quebec is home to the second-largest city of Montreal. You’ll also find Gatineau in Quebec. If you’re considering what it’s like to live there, this guide has everything you need to know to weigh your options.

A Quick Overview of Quebec

Quebec is widely known for its vibrant, unique culture. Often recognized as the Europe of North America, it’s famous for forest scenery and one million lakes with countless waterways. Their official language is French, so it’s no surprise that there’s a high population of bilingual speakers in Quebec. The province proudly displays its heritage through fine arts, multi-cultural events, and food.

The City of Gatineau

Officially named Ville de Gatineau, this western city is Quebec’s fourth-largest metropolis. Gatineau is across from Ottawa on the northern bank of the Ottawa River. Together, these cities form Canada’s National Captial Region. This area has a history of log mill industries since the 1920s and its economy still largely relies on paper manufacturing.

Over 280,000 people are living there, making it not too big and not too small. There are all kinds of museums, parks, and the famous Gatineau Culture Trail. The walking trail is inspired by Boston’s Freedom Trail and leads visitors almost two miles through Old Hull. There’s also Mosai Canada, which is an outdoor display featuring 40 different plant sculptures.

The city also hosts tons of celebrations like annual festivals, carnivals, and the Gatineau Beerfest. Between events, waterway tours, a casino, and art exhibitions, you’ll never run out of things to do.

The education in Quebec isn’t the same as Canada’s other educational systems. Students must complete graduate high school in their eleventh year and then attend a two or three-year pre-university program called CEGEP. There are three private high schools, two pre-universities, and the world-renowned Universite du Quebec en Outaouais. The UQO is known for its cyber-psychology lab. For English speakers, there are elementary and secondary schooling options.

Positives of Living in Gatineau

Every large city has some level of safety issues and higher-crime areas. While Gatineau does have some crime, overall it’s very low. The most commonly reported crimes are that of theft and drugs. However, they’re still low in comparison to other big cities. Violent crimes are extremely low, and residents rate their feeling of safety as high when walking home alone at night.

Gatineau has a lot of transportation options. It has two distinct bus-based public transit systems. Each one has a different type of fare, so tickets are not interchangeable. However, it’s no extra cost to transfer from one to the other. For drivers, there are major highways that lead over bridges into Ottawa. However, there’s no direct access to The Queensway (the main highway), making it difficult to navigate.

As a city surrounded by even higher populated areas, Gatineau has plenty to offer for nightlife and dining experiences. There are dance clubs, bars, pubs, and late restaurants. It’s truly a mix of nature-living and city-dwelling. However, it’s not so big that you can’t get around easily.

While the city caters largely to its French population, it’s still a multi-cultural area. You can find types of food from all over the world. Some of the top-rated restaurants in Gatineau are:

Gatineau is a relatively affordable place to live, especially compared to other cities in North America. The average salary is over 32,000 per year, and the average three-bedroom rental home price is around $981 per month. The estimated total cost of living is about $1,500 per month.

Good Neighborhoods to Raise a Family

For prospective residents looking to start a family or move theirs to Gatineau, there are a few particular suburban areas that are best. Most of them are north of the Gatineau River. It’s quieter and less busy than downtown there, and homes are cheaper.

Aylmer and Chelsea are good choices. Aylmer is denser with a variety of housing types. You’ll find everything from country-side homes to small apartments. Chelsea is less populated and very scenic. Both of these areas have easy access to Ottawa bridges. The Plateau is also a very friendly area with parks and affordable housing. There are grocery stores and several schools within a five-minute drive and it’s only 15 minutes from downtown.

As is true with most cities, downtown is the heart of Gatineau. The downtown area has transportation, lots of industries, and the university. Hull is a great area for single professionals and students, too. It’s home to the casino, a theatre, and plenty of restaurants. The entire downtown area is only about a 20-minute walk, so it’s easy to get around on foot.

Deciding on a retirement community in Gatineau takes a little more personal thought. Options are spread out all over the city, so it depends on the lifestyle you prefer. There are picturesque villages on the outskirts of town, apartments downtown on the river, and places everywhere in between.

Gatineau is a wonderful place to retire. The city attracts a lot of tourists, meaning there’s plenty to do and see. Retirement communities in the area range from full-amenity independent living to assisted-living retirement homes.

Nature is everywhere, even though you’re in the middle of a city. There are parks, a riverfront, and tons of lakes.

Cons of living in Gatineau

Residents say that traffic is bad during rush hour and other busy times of the day. The lack of main roads makes it harder to navigate around the city. Even when destinations are close, it takes longer than expected to get to them

It’s a little difficult to get around and find a job if you don’t know some French.

While it is safe, it’s still in Canada’s top ten high-crime cities

It gets freezing cold in the winter, and temperatures fluctuate between extremes throughout the year

Deciding if it’s the Right Place for You

Moving is a big decision no matter how far you go. Weighing your options carefully and taking your time to decide is important. It’s helpful to take a few trips to see if you think it’s a place you could live permanently. Make a list of the areas you’re most interested in, and be sure to check them out.

All in all, Canada is a great place to live. The scenery is breathtaking, the people are notoriously nice, and the entire country is known for a strong employment market, high-quality healthcare, and excellent education systems. Gatineau is no exception.