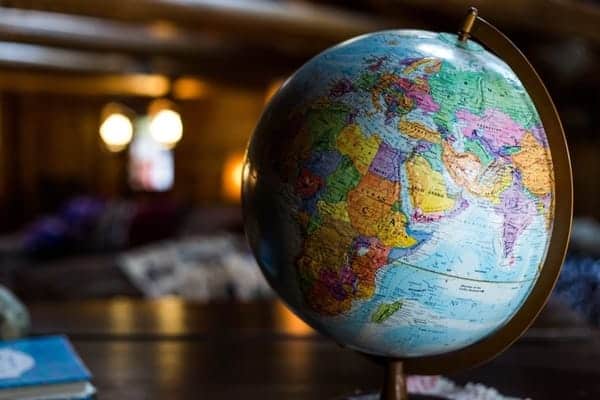 From a humanity point of view, everyone wants to stay in a great country where every resource that is required to make life better is always the least of the worries. Each of these countries has a different life which results from the difference in the economic, social, and political state of each country. It is in this article that you’re going to learn the best country to live in among the three. So, stay glued and get prepared to learn.

1. The United States of America 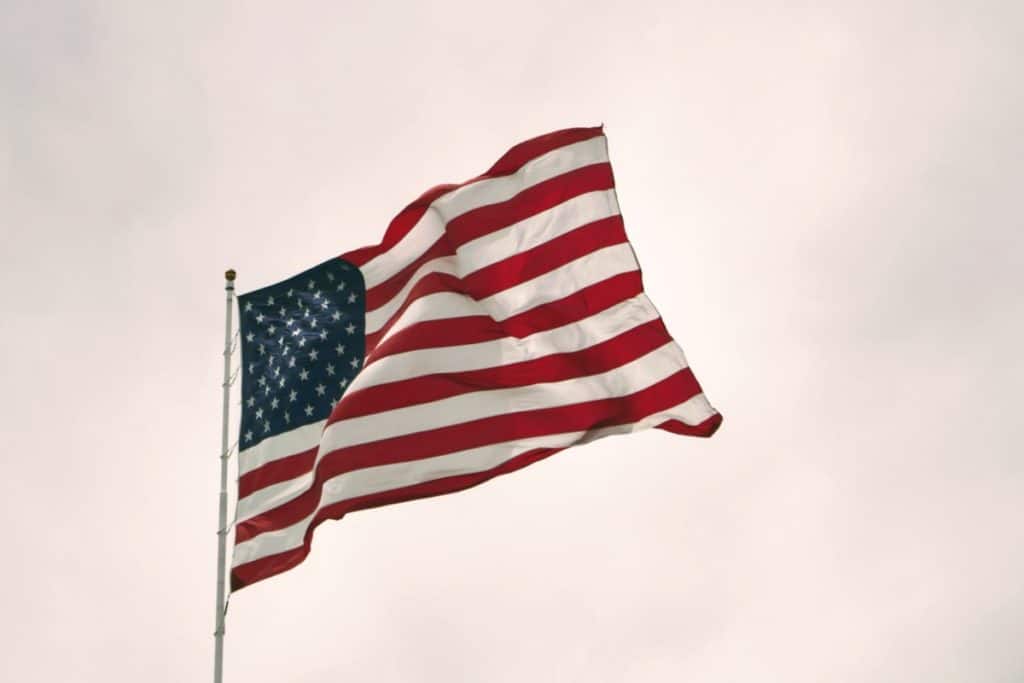 According to the statistics, around one-fifth of the migrants across the world head to the USA annually. However, this has changed a bit following the restrictions imposed by the current president, Donald Trump.

The common, ways one can use to get into the US is using either a Green Card or a Visa which are very limited. Also, most of the migrants who head to the US are after jobs. For example, this country has a high demand for health professionals and nurses but you will have to apply for a green card for you to be part of the country and access the job. The most worrying part of this is the fact that applying for a green card can take you more than a year.

What is the Economic Status of the United States of America?

A report by the IMF ranked the US having the sixth highest GDP per capita. However, this country has some challenges on the domestic level since its experiencing a rapid landscape transformation.

Nevertheless, the change in the domestic level doesn’t have a bigger impact on the economic state of the country since it’s still regarded as one of the largest and most important countries across the world. The stability of the economy in this country has seen it making 20% of the world’s output. The reason behind US success is the massive investment in technology and having a lot of companies that contribute heavily to the growth of the country.

Besides, services like healthcare, education, and finance remain the most prioritized in the country and they define a lot in its success. When it comes to manufacturing, The US isn’t an exception either. It has world-class manufacturing companies such as automobiles, machinery, chemicals, and aerospace.

Again, these industries are contributing a lot in improving the economic stability of the country. Besides, the workforce in the country is highly-educated and sophisticated physical infrastructure isn’t an exception. This brief discussion of the US’ economic status paints out the whole picture of how friendly the country is. The US has 50 states and in each state, there is a difference from how people live to a variation in some laws. The quality of housing, for example, is different when compared to iconic cities such as Boston, New York, San Francisco, Dallas, and Los Angeles. 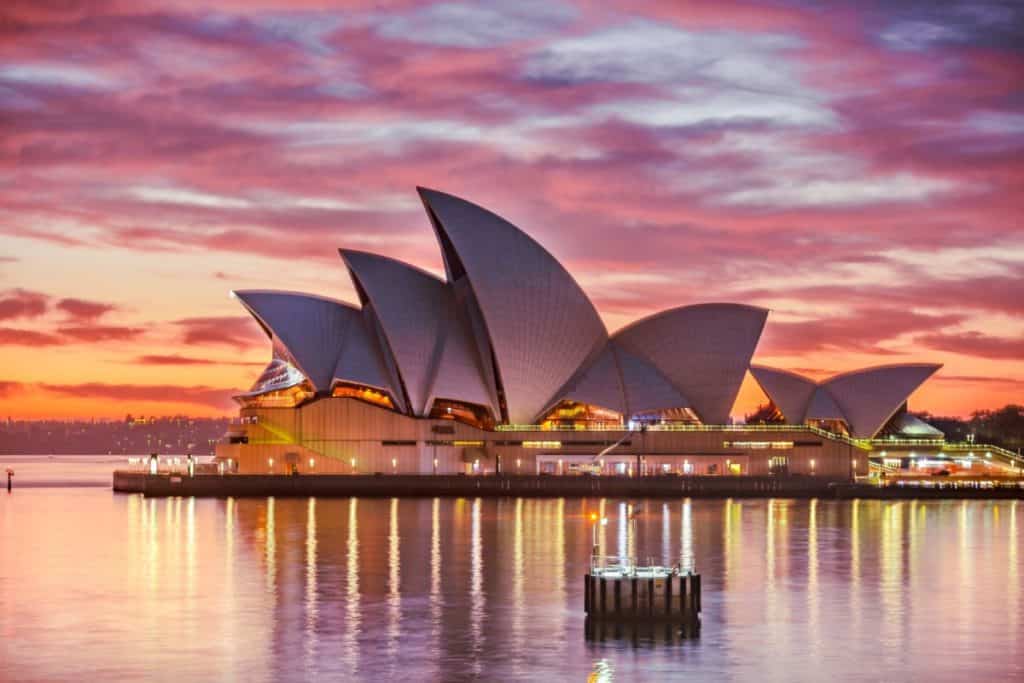 Australia is another country where a lot of people would like to migrate to. This is due to the high demand for workers. However, Australia shows a different trend compared to the US and Canada. If you are good in English and you want to secure a good job then, Australia is no wonder a great choice. Those who migrate to Australia to invest in different industries and not to secure a job, it may be very tricky following some disfavor.

What is the Economic Status of Australia?

Australia’s economy is stable but there are a few factors that make Australia an unfavorable nation to migrate to. In life, basic things such as access to good meals, education, and good health care are so fundamental and it’s easy to regard life as hard if any of these and a few others are missing or their availability is tied to some disfavor. This is the case in Australia. In cities, having meals is so expensive and even more expensive in developed cities like Sydney and Perth.

For those who have the potential to buy a car or invest in cars as a business, Australia wouldn’t be good. The cost of cars is very high and it may cost you an additional 20% more compared to the price in the US. However, if your intention is just living the ordinary and standard life, Australia may be friendly since it offers good medical services to the citizens and Free State schools for children to learn. The Medicare system in Australia ensures every citizen has access to free healthcare services in public hospitals.

Besides, if you are leisure-oriented, Australia still fits you since it has very many public holidays where citizens tend to visit national parks, beaches, and spending most of the time outdoors due to the favorable climate. Furthermore, Australian’s are very friendly and loving which makes it a good country. 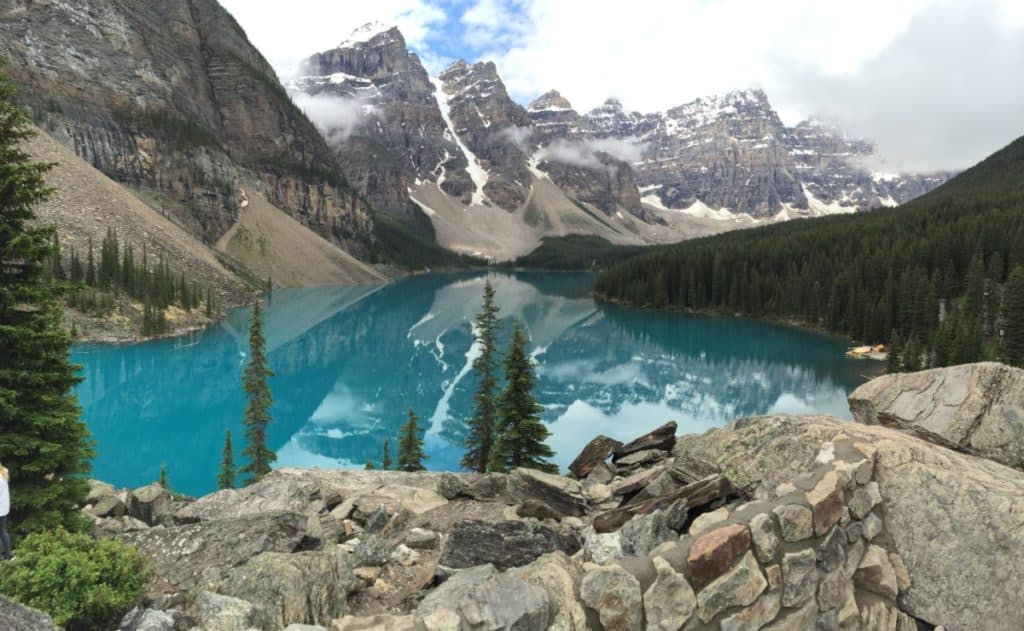 Canada is the last country in the discussion. This country is on the trend when migration is considered. Most people have been seeking to migrate to Canada due to many reasons. Currently, the population of Canada encourages people to seek migration to.

Why? Canada’s population is mostly made of the mid-aged and old-aged people who, in real life, don’t play a key role in the production. This has seen the country’s line of work facing challenges since the rate of production is very low. It is for the same reason that a lot of people all over the world are encouraged to move to Canada so that they can seek jobs. So, if you are experienced in a certain field and you are oriented to production, Canada really needs you.

Statistics speak for themselves. Research shows that over 250,000 people migrate to Canada every year and they easily adapt to the country’s lifestyle which sees them live there permanently. Safety is one of the factors that is considered first before moving to a certain country. On a scale of 10, Canada ranks 9.7 regarding security issues. This means the country is very safe and a lot of people are attracted hence migrating to. When the crime rate in Canada is compared to that of the US, Canada is found to be six times lower and a bit lower than that of Australia.

What is the Economic State of Canada?

From the above information, you can easily tell that the economic state of Canada is very stable which is why such huge numbers migrate to the country. The GDP per Capita stands at 45,032 USD. This tells you a lot about the country. Besides, there is a lot of space in Canada since its population density is 3.75 people per square kilometer, this gives you more space and freedom. Unlike Australia, the cost of living in Canada in major cities(except Toronto and Vancouver) is inexpensive with most of the stuff affordable.

Canada’s Medicare system ensures that citizens access healthcare services for free. Besides, there are well-established universities in most parts of the country. However, Canada’s climatic condition remains a problem. Most parts of Canada experience long winters which are accompanied by very low temperatures of up to -40 Degrees. This explains why the settlement in Canada is unevenly distributed. Also, there are a lot of sports activities that you can engage in while in Canada.

If you have lived in the US and Canada, you should have realized that Canada is good for the middle-class b the US is more comfortable for the rich people due to the standard of life. It is easier to land a job in Canada and retain it for a longer time. USA, Australia, and Canada are all great nations. Living in these countries may sound different according to what you engage in. for example, not all people living in the US are comfortable, some wish to migrate to Canada, Australia, and other regions in the world.

This explains why picking one of the three to be the best country to migrate to is quite hard. However, standard life is tied to good healthcare, affordable housing, good education, good employment rate, and well-established infrastructure. With that said, it is possible to easily reach a verdict and say that, among the three countries, Canada is more favorable than the others. The USA follows and Australia comes the third.

As aforementioned, this may not be true to everyone since it’s based on personal research and the cost of living. As an immigrant, it is important to conduct as much research as possible before reaching your final decision on the best country to migrate to.

You should also note that laws play a key role in making a country great, each of the discussed countries has laws that abide by each citizen. The country may look great with everything that you require being readily available but some laws may not be favorable to you. A good example is a tax imposed on the workers. If the tax is too high, you may feel like the country isn’t good for you. While laws keep on changing, it is also important to research them before deciding to migrate to that country.