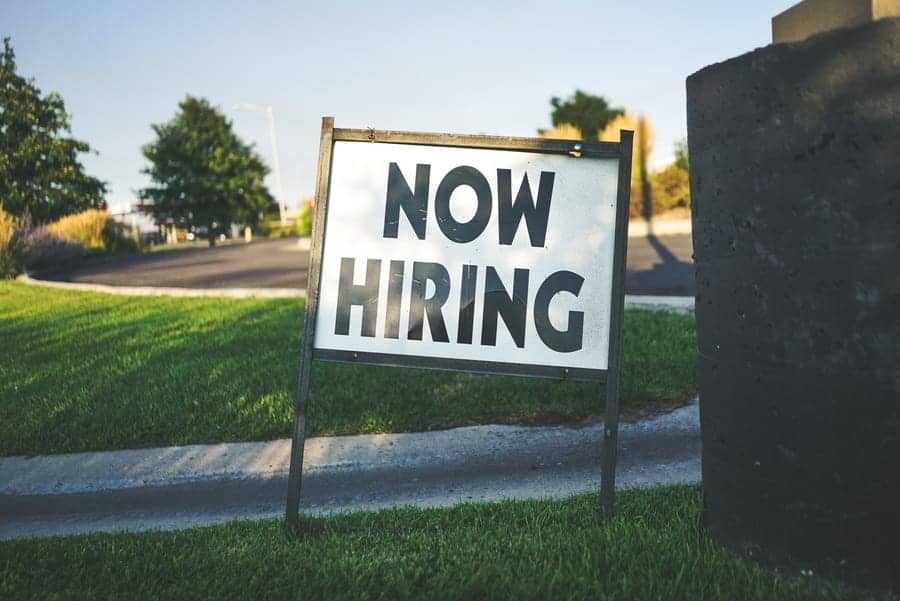 So you have decided to move to the beautiful country of Canada. The land of free health care and endless job opportunities, but what province has the most job opportunities? The answer is it all depends on what industry you are in. Your sector plays a significant role in the location you plan to move to Canada. Here you will find in this article what province is best for your industry and how to obtain your work visa so you can start work as soon as you want.

Which Province in Canada has more job opportunities?

Canada is the land of opportunities, and each province has its own specific industry that it seems to specialize in. What is the best place to find a job in Canada? Yes, you can find your industry anywhere, but here are the provinces that you can flourish in your industry because they specialize in it. 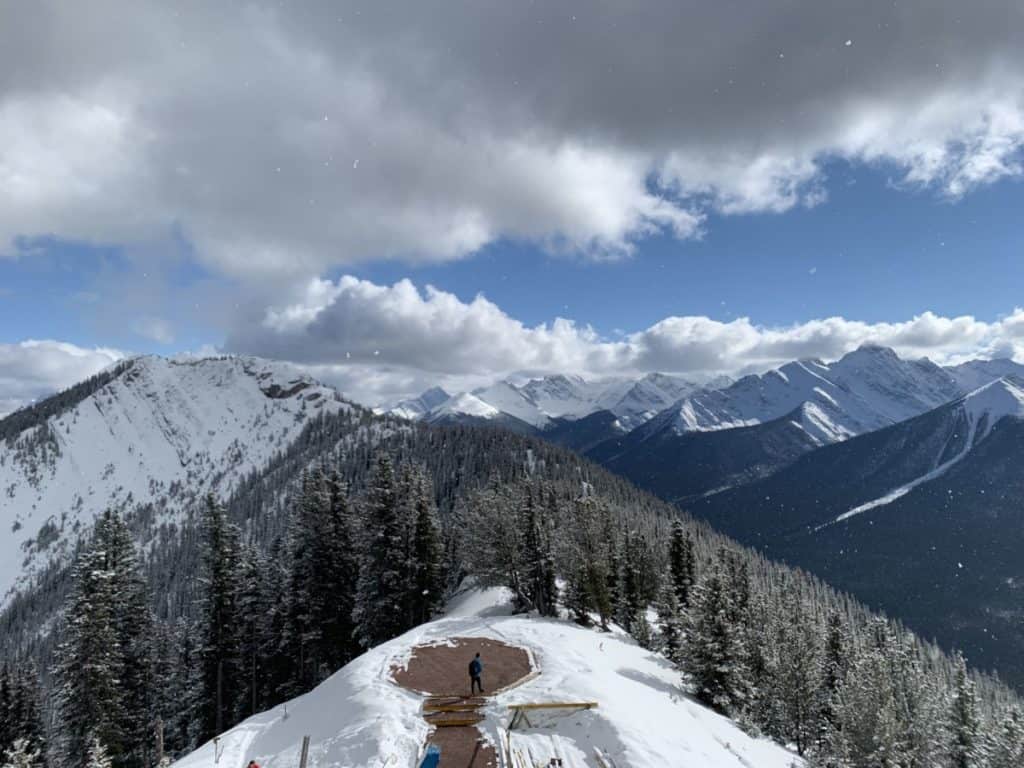 Alberta is a beautiful province from its endless hills to the tops of the Canadian Rockies. This province is known for its fossil fuels, livestock, and metal production. With the Athabasca Oil Sands in the north flourishing with oil and the natural gas fields in the east around the Medicine Hat area. This province increased 8% alone in 2016 in employment for the gas and oil industry! The endless hills are a fantastic area for livestock to be located. With major cattle production companies located in this province, this makes Alberta the largest center for livestock for the country. 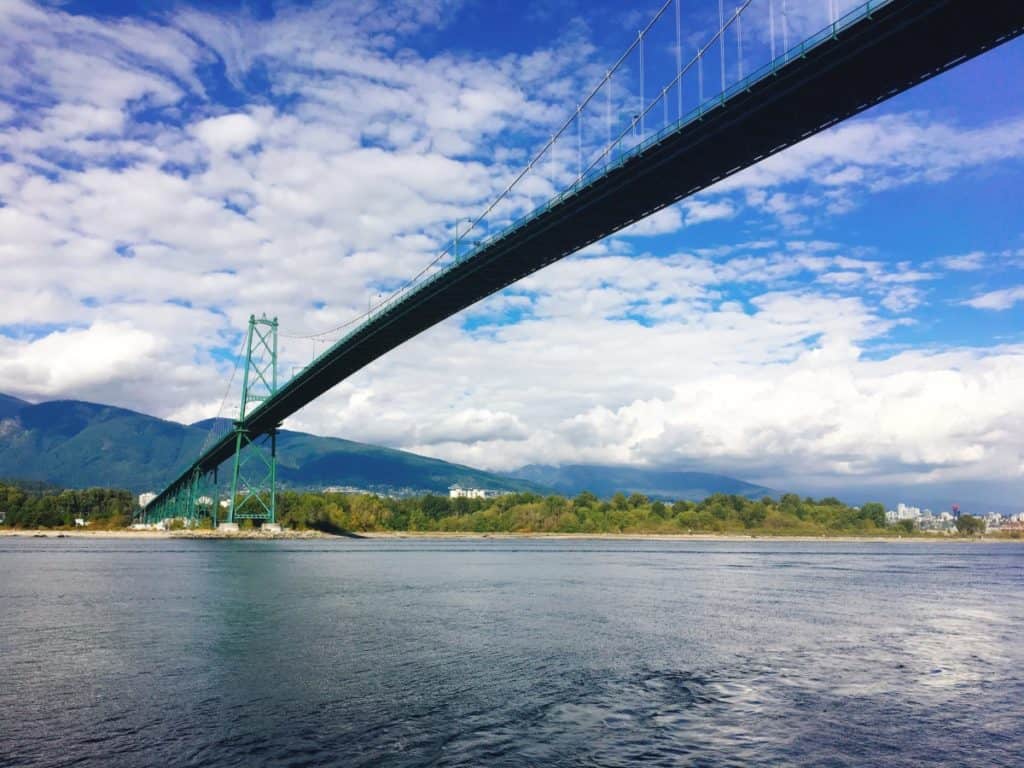 If you have never seen a picture of British Columbia, you need to as soon as possible. This province is green, as the eye can see with endless forests and mountains. One of Canada’s most famous ski resorts, Whistler Mountain, reside in this province as well. This province is known for its lumber and logging industry, exporting its wood products over the entire world. In 2018 the logging industry had groundbreaking profits across the whole province due to the increased workload.

Logging has had its ups and downs in this province. Due to the recession and a more substantial matter at hand. That is the pine beetle infestation that plagued the lumber industry in the region. But with any industry when there is a down, there will be an up following. 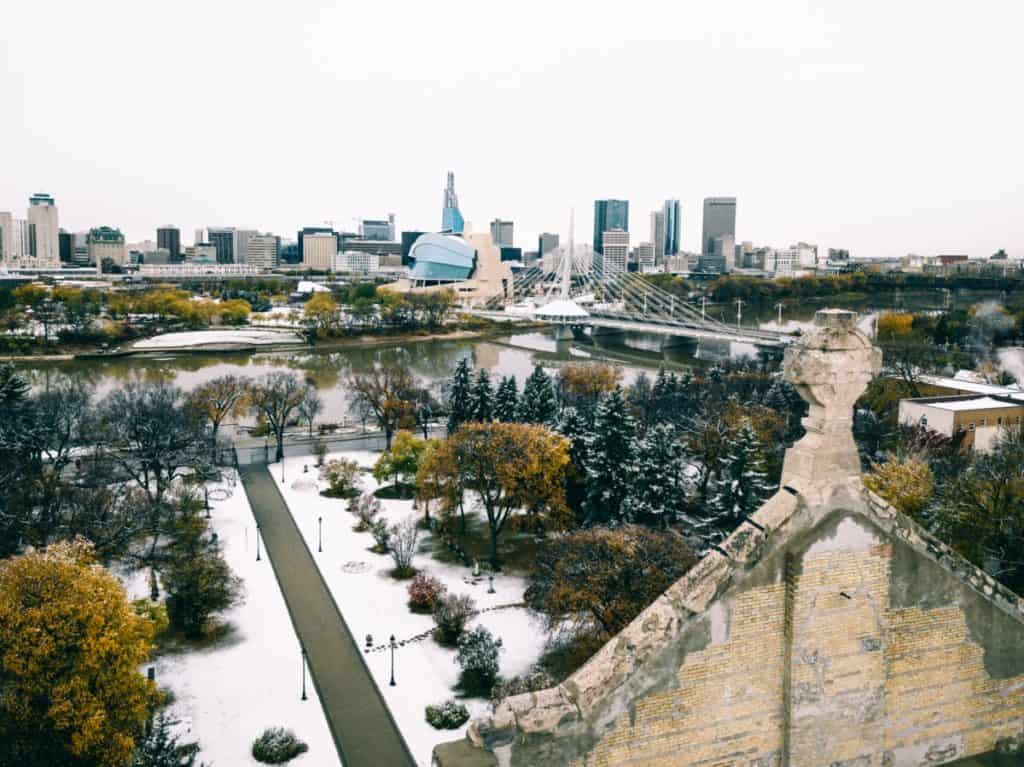 Littered with lakes and endless plains, Manitoba is prime land for livestock, Energy production, Mining, and Agricultural industries. There are so many lakes and water sources in this province; the top energy source in Manitoba is Hydropower. The most significant hydroelectric development in the region is the Nelson River hydroelectric project, which spans across the province. This river runs from the Hudson Bay to Lake Winnipeg. This gives you plenty of choices in employment in this province if these industries are the ones you are interested in. 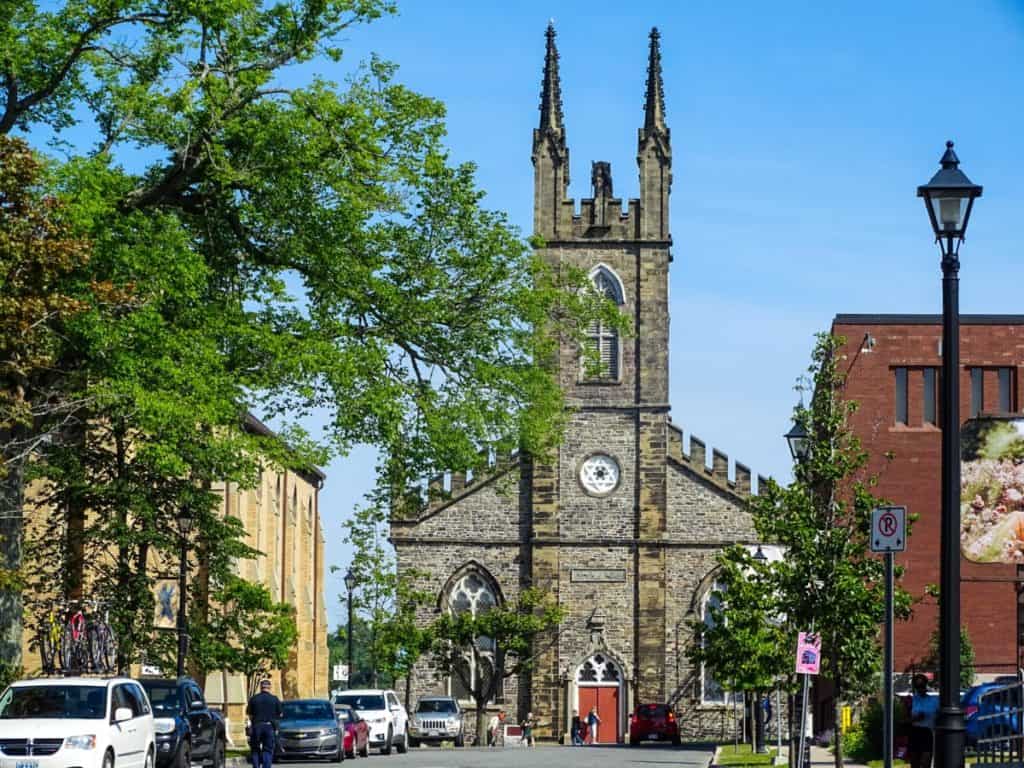 New Brunswick has the perfect landscape and location for its primary industry. The main industry in this province is the fishing and seafood production industry. Providing not only Canada but the entire Western Hemisphere with some of the best lobster fished out of the Atlantic Ocean. With the increase in demands, more fisheries have been created, and lobster is the first catch. With Shrimp, Herring, and Queen Crab closely following, this is definitely a haven for the Fishing industry. 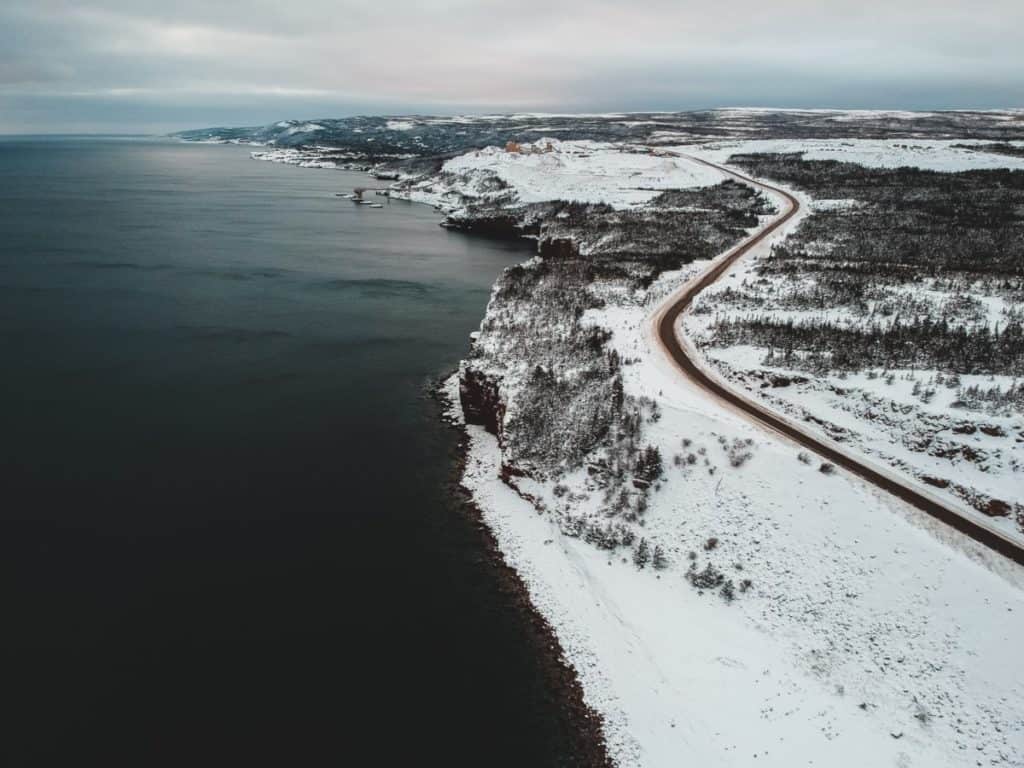 Fishing is well known in Newfoundland in Labrador as well with the location of this province being oceanside, the fishing industry is flourishing for the past decade. In the late 20th Century, the Cod industry took a devastating blow when over one million tons of Cod was fished up by foreign dragger fishing ships. This year depleted much of the area’s fishing supply, but over the past decade, the Cod have been increasing by ten percent per year. National Post even did an article with evidence from the Canadian government that the numbers of Cod that are returning to the area are substantial. With many of the jobs returning to the province as well. This is a prime time to be in the fishing industry in the north. 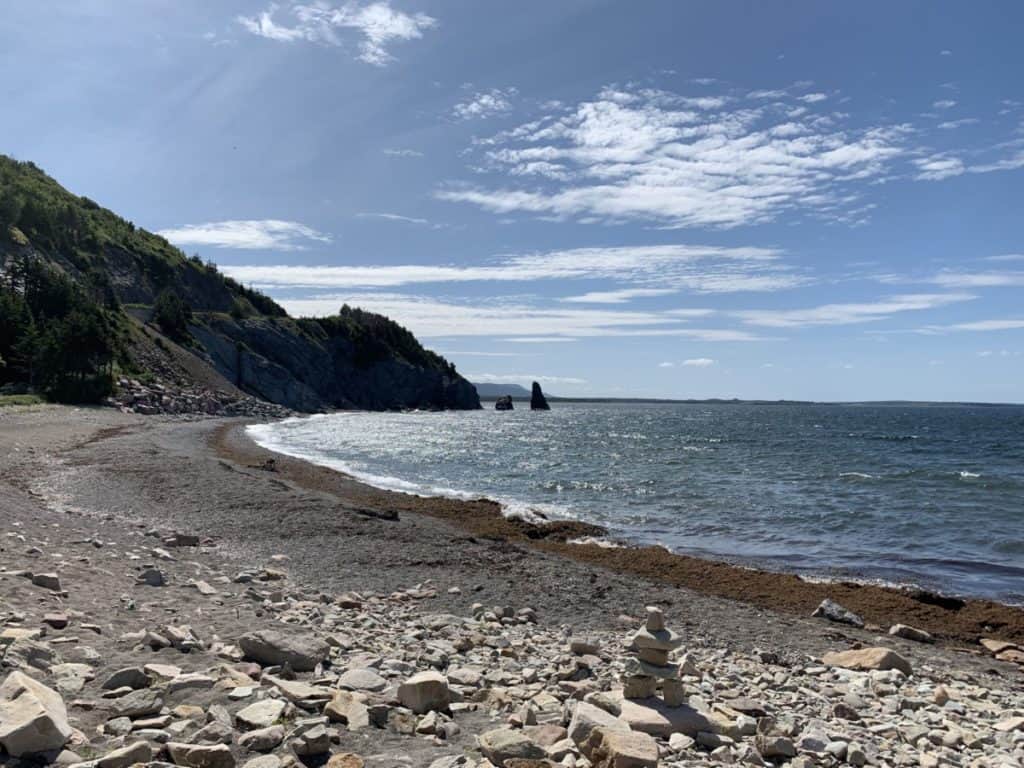 Major Military and Defense contractors have flocked to this province due to its military training bases and Aviation sector. Close to half of Canada’s military forces are housed in this province and have increased their space mission as well. Accounting for over a billion dollars, the Aviation and Space program in this province is an entirely different industry for the Maritime provinces that Nova Scotia belongs to. While New Brunswick and Prince Edward Island being the other two and their primary industry being Fishing and Seafood. 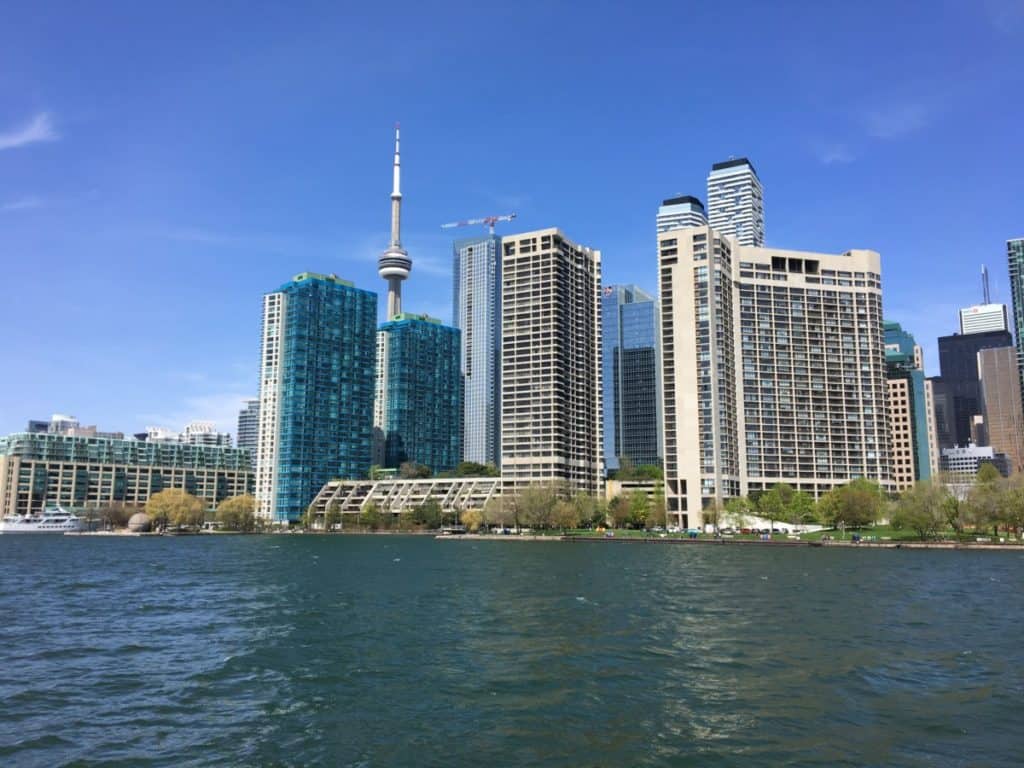 Ontario, the home of auto manufacturing, printing, and plastic industries. The auto manufacturing industry has seen its ups and downs due to production moving overseas. Ontario has shown annual growth of close to nine percent over the past six years for its auto manufacturing still. With an increase in jobs across the province, these industries show that this province is not on the decline and is still a prime location to move to if you specialize in these industries as well. IBIS World shows in their research, as stated in any industry, there will always be ups and downs. With the Auto Manufacturing industry having over 40 percent increase in 2015 but a 6 percent decline in 2018. Even with the drop that still gives this province a 34 percent increase in business! This only proves that Ontario is an excellent spot for this industry and also a terrific place to live! 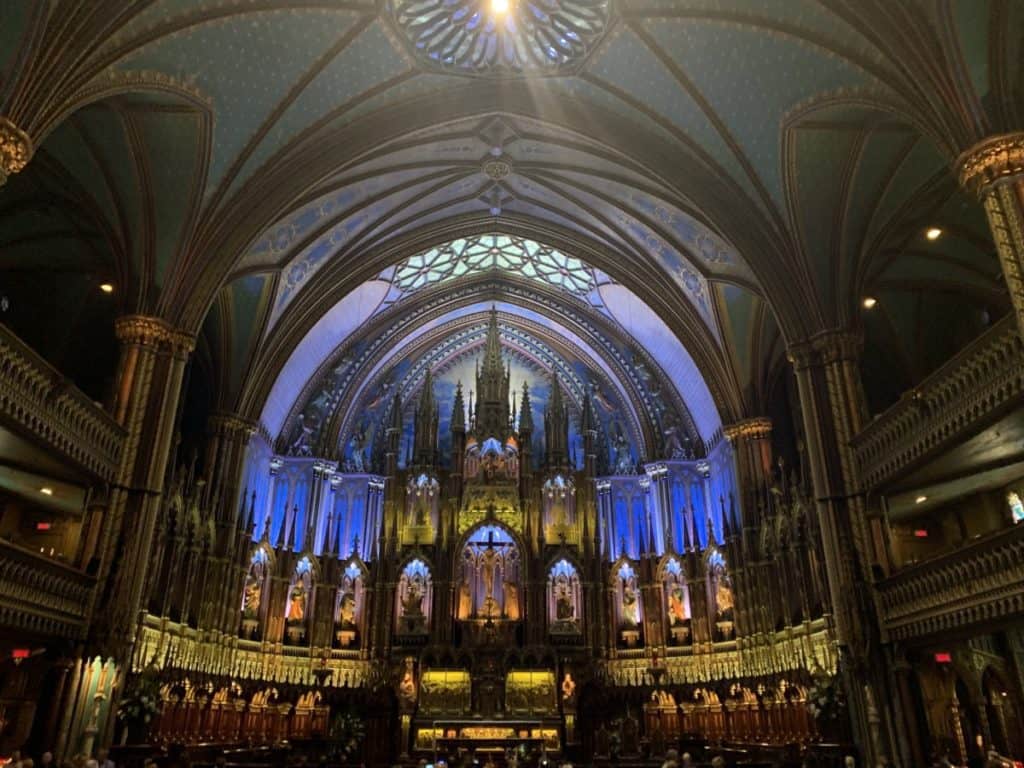 Quebec, the birthplace of Poutin, fantastic culture, and architecture. This province’s primary industry is the Aerospace industry, with metal and transportation manufacturing closely following. Quebec has seen a decline in their industries over the last 20 years. The decline in manufacturing is due to the companies moving their operations back overseas or into the United States, where their production is beginning to rise. 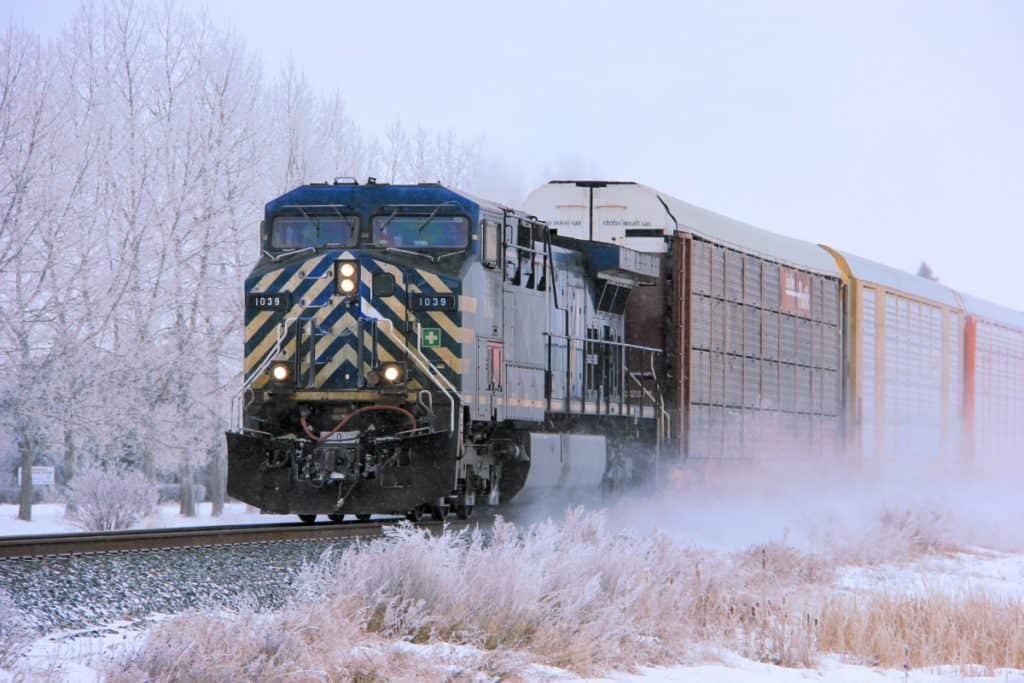 Endless farmlands and rolling plains, Saskatchewan is the place for livestock, farms, and home manufacturing. Even though many people may think with the high amount of farmlands in this province, the revenue would not be as high as other provinces. This province has the highest average operating profit margin in the entire country! With the increased amount of oilseed and grain farms, the operating costs are low, which means more profit for the company.

Where can I find these job opportunities?

All of these job opportunities, no matter the province and location, can be found on online job boards like Careerbuilder.com and Indeed.com. Numerous job placements are made daily, with new job lines opening up every day as well. It all depends on which industry you specialize in and where you would like to live. This country has so many opportunities to be gained from. All you have to do is make the decision of what location best works for you.

How do I obtain a work visa to work in Canada?

With immigrating to Canada, you must have a work visa if you plan to be employed in this country. First, you must find the job you are wanting, then the employer has to file with the Labor Market in Canada. The Labor Market will tell the company if it is okay to higher a foreign worker for that position instead of a Canadian citizen. After they have approval from the Labor Market, then the employer will extend the job offer to you. If you take the position, then you will be able to apply for your work visa, and it will be issued. Here is the link to the Government of Canada website to know more about it.

How long can I work in Canada with a work visa?

On average, the work visa in Canada is valid for six months before you need to apply for a new work visa. Make sure that you apply in advance, so you do not run out of time on your current work visa. The Canadian Visa Officer does have the ability to change the valid period of your work visa, depending on your travel documents expiration date. If you have any questions while obtaining your employment visa, make sure you ask your Visa officer, and they will be able to answer those accordingly.

To answer the original question of which province has the most job opportunities you have been given a list of all the provinces with their industries. Which region stood out to you? Did you see your industry on the list Canada has to offer? So look into the job boards and see which job best suits your needs and start the application today. It does take some time to hear back from the Labor Market, on average, there is a one to two month processing time on all employment visas. Remember that it all depends on which industry you are into what location will be best for you and your future in this beautiful country.