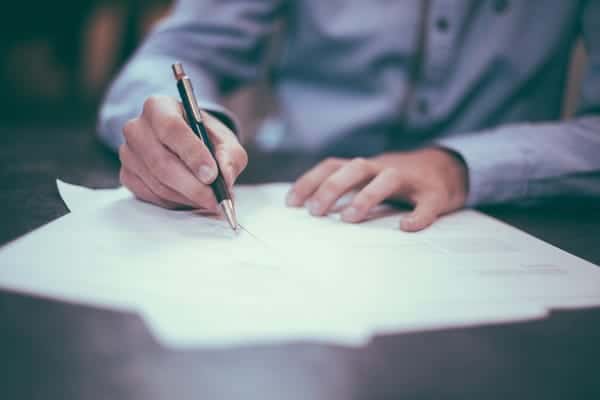 Immigrants are so much important for the Canadian economy. People are getting continuously attracted to this country from ages. But the question is why Canada needs immigrants? Immigrants have given so much contribution to Canada. They are a vital part of Canada’s economy.

The main reason why Canada needs immigrants are;

The amount of immigrants in Canada is a greater proportion than any other large developed country. The result of this one in every five Canadians was born abroad, a percentage which is almost double that of the US or the UK.

Given these principles, it shouldn’t surprise you to hear that Canada is one of the most committed countries when making things easy for Syrian refugees. Canada has received more than 33,000 Syrians since Trudeau became Prime Minister.

In his first year, Trudeau himself personally went to Toronto’s airport to welcome them into the country.

It’s important to mention, that Immigration in Canada is not free. Every year new immigrants spent a lot of money to pursue a Canadian degree to increase their chances to be eligible in the country.

Since 1967, admission has been based on a points system that considers qualification, experience, professional skills, or knowledge of English or French. In the same way, this system also gives priority to those professionals needed by companies. The tendency seems to be to make these procedures easier.

There are so many reasons for which Canada allows immigrants. These reasons are such as follows:

Shortage of experienced and skilled employees

Canada faces the labor shortage problem. For this reason, they want to hire more and more labor from outside of their country. So, they have to allow immigrants from other countries with specific skill sets. It’s difficult and expensive for the Canadian government to get someone trained into a specific skill set to do a certain kind of jobs that you require that unique expertise.

A few most in-demand jobs in Canada are:

We all believe that every country has specialized and skilled personnel.  Each country faces a labor shortage in different sectors and industries. Canada also faces this kind of problem. For this particular reason and fulfill the shortage of the employees, Canada needs to allow immigrants and accept it as well. 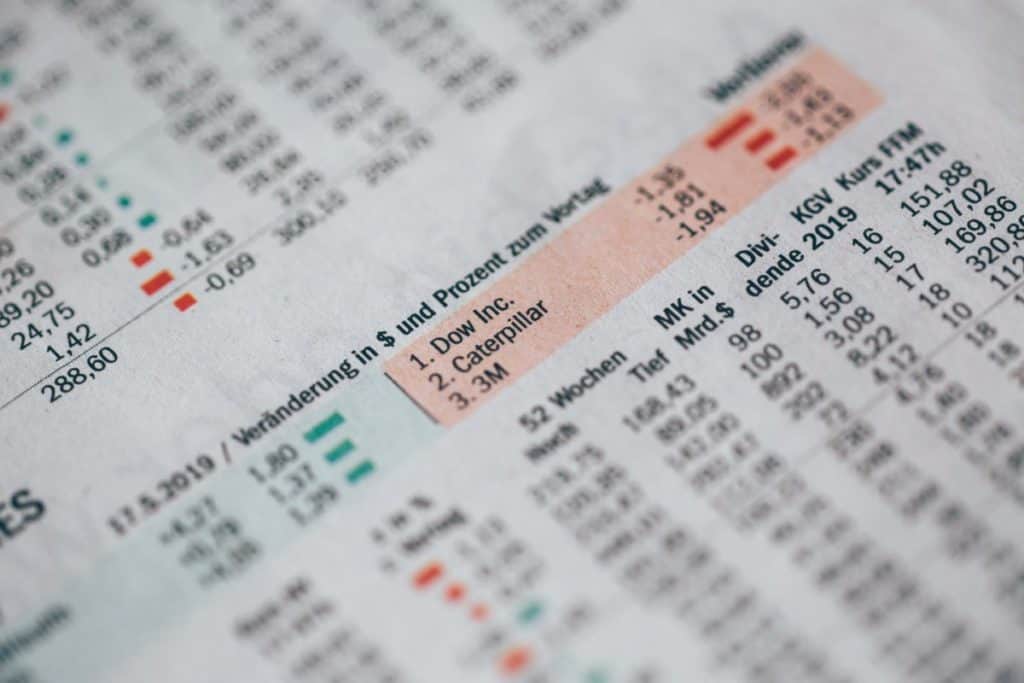 Immigration is a two-way beneficial work for both the applicant or the immigrants and the country as well. Like every country, Canada also needs professional and skilled people. The professional and skilled people are not only beneficial for a particular company but also essential for the growth of the country. They usually contribute too much to the economic growth of the country. Immigrants include refugees tend to have positive outcomes all across the range of economic indicators.

Although Canada needs immigrates, they are only looking for skilled and educated people. Some people who want to immigrate to Canada and does not give the skilled sets, they Usually spend money investing in Education in Canada, helping the local economic growth.

The new immigration rules, attract young people who want to establish in the country and build a family. In addition, these people help the country growing in population and in addition Increase the number of people who will pay taxes for the government.

Population Canada is getting older, and people are living longer which means that there is less labor force for the market. Consequently, once people retire there’s someone who has to sustain the economy. In the future, Young people will be responsible for working and pay taxes.

As a result, the increase of the number of newcomers in the country will solve this problem over the years, and that’s why it’s a great idea to bring in more talented young people into the country that are going to contribute to the economy

There are many large companies and industries tend to transfer their employees in the different parts of India, China, and other countries as well. Canada saves a lot of money to hire and train new employees. They tend to hire professional and skilled employees from different countries outside Canada. 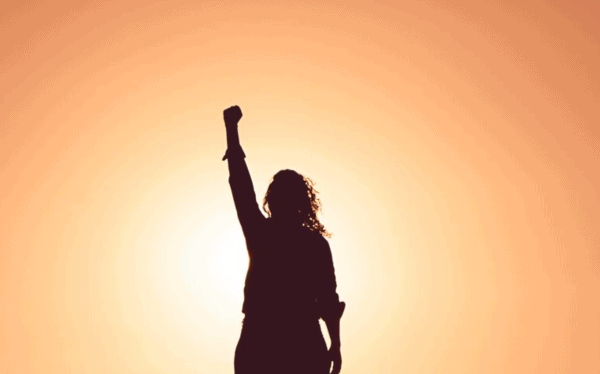 Immigrants bring energy and innovation to the country the more people you have the more ideas you bring from all around the world. Furthermore, immigrants are more educated than average Canadian because there is an immigration system that attract only skilled people to the country.

As a result, These immigrate creates their own companies, creating more jobs opportunities helping the unemployment rate in Canada and increase the economic growth of the country.

What Canada can offer for a new immigrant

Based on all these reasons, the government of Canada attracts people who are looking for to have a better life. The country also offers a diversity of benefits, such as:

Additionally, the government of Canada had created a few programs with the new immigration policy in mind. Canada provides a lot of benefits and facilities to the immigrants. These are such as follows:

It’s no secret that Canada faces a shortage of skilled people in their country. Currently, the numbers show that Canadian companies are hiring a big amount of skilled and experienced professionals from India and China. This plays an important role in economic growth. So, not only the immigrants need to go to Canada and settle there for better chances and environment. But also Canada needs the immigrants at a large for the development of their country and filled the gap of the shortage of professional labor crisis.

Canada needs higher ranking professionals and skilled people for several industries and businesses. Now we can understand why Canada needs immigrants, This need is not only for the immigrants and their desire of settling in a developed and obligation-free country like Canada but also for Canada and its needs. Canada cannot deny the importance of immigrants in their economic growth.

So, Canada welcomes so many immigrants each year for its benefits and purposes. Canada’s model isn’t perfect. But compared to the new nationalist and populist tendencies of other countries, Canada shows how desirable openness alternative really is.