Have you ever wondered why Canada has territories and provinces and what the difference is?

Don’t worry about it – in this article, we will explain the milestones of Canadian history to give you some clarity:

Canada is divided into ten Canadian provinces, some of them you probably already heard of:

Most important Canada is also divided into three Canadian territories which are :

What are the differences between provinces and territories?

Provinces are regions which receive their authority through Canada’s Constitution Act 1867. The Act defines much of how the Government of Canada operates. It also creates a federal structure and the justice system. It also plays a vital role to regulate the House of Commons, the Senate, and the Canadian taxation system.

The Constitution Act gives a certain amount of power to the Canadian provincial governments. The federal government of Canada holds the rest of the force. Provinces can make confident decisions regarding their responsibilities by themselves.

The Canadian territories, on the other hand, have their powers and responsibilities delegated directly from the federal government.

Through the Constitution Act, 1867 territorial governments are under federal control and do not have the same status as the Canadian provinces.

The Canadian provincial governments receive their legislative authority from the Constitution, while legal jurisdiction in the territories handed down by the Canadian federal government.

This process is also known as ” devolution”.

The territories are allowed to form elected councils, which have similar powers to provincial legislatures.

Another critical difference between the provinces and territories is the difference to control their land. The federal government long controlled the Canadian territorial Crown lands.

Crown land describes land which is owned by the federal or provincial governments and the authority to control the area is with the Crown. Even though Canada is the second-largest country in the world, surprisingly, less than 11% of Canada’s land is in private hands. 41% is listed as federal crown land, and 48% is provincial crown land.

In general, the Canadian provinces are sovereign jurisdictions of the Crown. Sovereign authorities mean that the state has the power to govern itself.

Each provincial government is lead by a representative of the Crown known as the lieutenant-governor, which is different compared to the Canadian territories which are under federal jurisdiction, and therefore do not have Crown representatives.

Instead, each territorial government has a commissioner who is appointed by the federal government.

Another difference between provinces and territories is the fact that Candian regions receive unconditional funds through the Territorial Formula Financing (TFF). Since most of the territory lands are geographically remote, the governmental payment helps them so support their public services.

It is vital to understand what the process of devolution means, to gain a better understanding of the history of the Canadian provinces and territories.

In general, devolution means that the Canadian federal government delegates the power of decision-making to other government jurisdictions, like the provinces and territories.

The minister of Indigenous and Northern Affairs has given an increased amount of power since the 1970s to the territorial governments in the Northwest Territories and Yukon.

By now, the Northwest Territories and Yukon have roughly the same power as provincial allocations.

The government of the Northwest Territories

Originally in In 1870, the Hudson’s Bay Company sold the land to the North-Western Territory to Canada.

In 1875 the Northwest Territories Act allowed the territorial governments to make their own decisions regarding real estate, the building, and maintenance of roads, or the prohibition of alcohol.

The Act also enabled them to found their cabinet, which was established in 1888.

Even though the territorial governments had the same responsibilities as the provincial governments, it still wasn’t allowed to control what happens with their land and resources.

After 1912, a considerable amount of lands of the North-West territories have been divided among Yukon, Alberta and Saskatchewan and Manitoba, Ontario, and Québec.

Through the reduction in size and population, the former established government was abolished and replaced with an appointed government. It was not until 1951 when citizens were able to elect their members to the council, which became fully elected and established in 1971.

The history of the Yukon Government 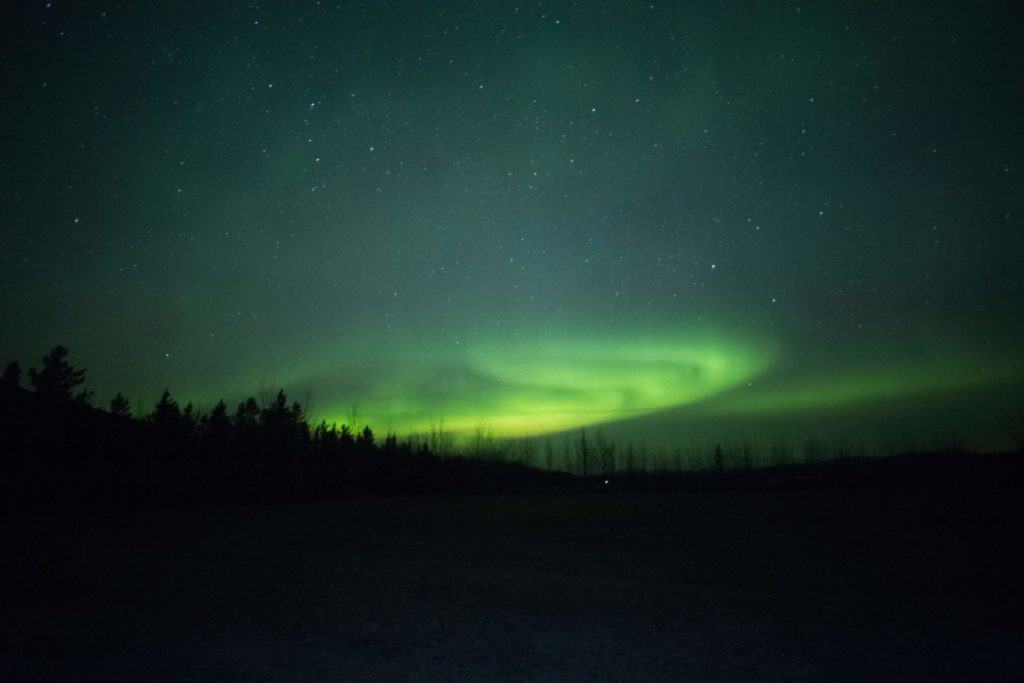 Two years after the Gold Rush began, Yukon was created through the Yukon Territory Act in 1898.

A territorial government was founded, which was headed through a federally-appointed commissioner and council.

Nevertheless, since the gold rush faded, the overall population of the Yukon territory diminished, and the council and the commissioner were abolished in 1918.

The following year, in 1919, a small three-member council with reduced responsibilities and less power was introduced. It wasn’t until 1948, after the second world war when the population of Yukon started to grow again, and the office of the commissioner was reinstalled.

In 1979 Yukon finally archived a responsible government through the redefinition of the role of the commissioner.

Until today, the Yukon government is run under the party system, which means that the party which is elected with the most seats becomes “premier” and can form a cabinet.

Since the 1970s an advocacy group, Inuit Tapirisat of Canada proposed that a separate territory is created to settle the outstanding Indigenous land claims and to archive self-government for the Inuit community.

In 1982 the Nunavut Tunngavik Incorporated was created to represent the Inuit in their fight for land claims agreements with the federal government.

In 1992 a second referendum successfully established the boundary to divide the eastern and western halves of the territory of what would become Nunavut.

In 1993 the Canadian federal government agreed to the Nunavut Act, which split the land officially into the Northwest Territories and Nunavut. The first territorial election in Nunavut took place on the 15th of February 1999. Nunavut meaning “our land” in Inuktitut was officially established on the 1st of April 1999.

Over the last 40 years, the Canadian federal government passed more and more responsibilities to the territorial government of Nunavut, including the power to make their own decisions about language, housing and health services.

Nevertheless, the resource management of the lands of Nunavut is still held by the Indigenous and Northern Affairs. A situation, which caused regular tensions in the past.

In 2008 the Canadian federal government agreed with the Government of Nunavut and Nunavut Tunngavik Inc. so sign a Lands and Resources Devolution Negotiation Protocol to ease the tension between the Inuit and the Canadian government.

In 2014 an Agreement-in-Principle was signed to negotiate the formally held control over resources and lands.

In 2016 a chief negotiator was assigned, and the negotiations are currently still ongoing.

Even though Canada is one of the most tolerant countries in the world, there is still an ongoing issue to balance the power of the federal government, the territorial governments and the emerging pressure to allow self-government areas from the Indigenous communities.

Indigenous communities in the Northwest Territories negotiated with the Canadian government for over 40 years, with some successful agreements including the land claims agreement signed in 1993.

Another milestone was the creation of Nanuvat in 1999. With over 2 million km2 in size, which is nearly one-fifth of Canada’s landmass — Nunavut is the most significant Indigenous land claim settlement in Canadian history.

Roughly 85 per cent of the population in Nunavut are Inuit as well as the majority in the territorial government.

The presence of Inuit in government positions helps to ensure that it is taken care of the rights and needs of the Inuit in every decision made.

The situation in the Yukon area is quite different as the Indigenous communities never signed treaties with the federal government.

In 1993 Canada agreed to an Umbrella Agreement to settle land claims in the Yukon area and 14 independent First Nations communities were accepted.

They are allowed to make decisions about education, language, and can offer health and social services to their members while the Canadian territorial government is serving the non-Indigenous population. Each of the First nation’s community is responsible for land-use, fish and wildlife, and forestry as well as water and resources.

Over the last years, Canada tried to give more power back to the Inuit people and tried to support the communities and help with their struggles.

Nevertheless, there is still ongoing in inequality regarding job chances, education, and health system for the Inuit people, which causes tensions regularly.