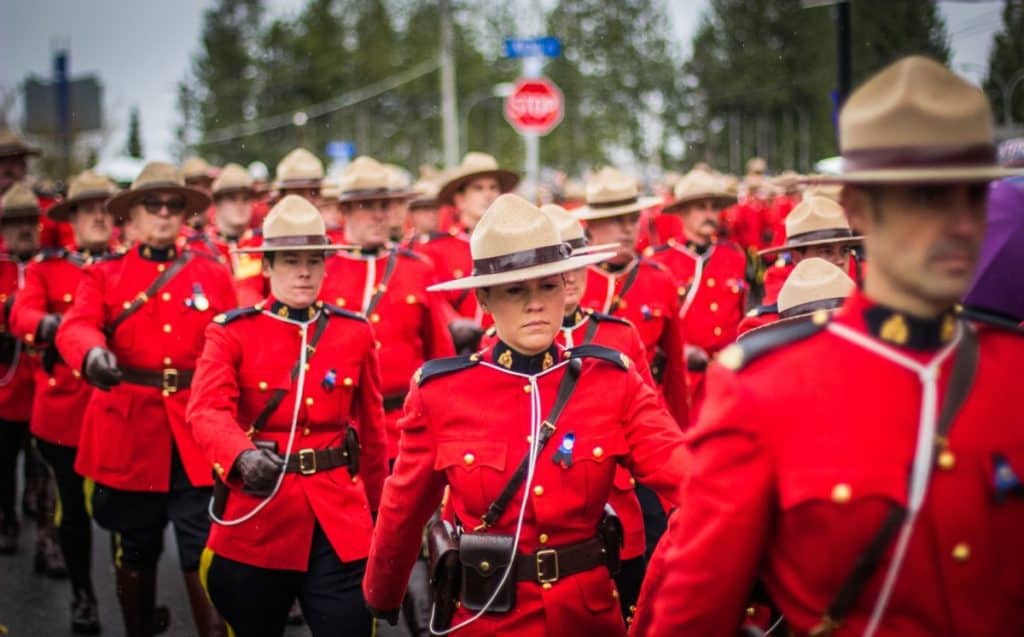 The 2019 Global Peace Index by the Institute for Economics and Peace placed Canada among the top most peaceful countries in the world. It is number six, with a score of 1.287. According to Canadian Immigrants, safety is among the top reasons why immigrants choose Canada over other developed nations. Here are some reasons why Canada is a safe place to live:

The low gun fatality rate in Canada is due to its exemplary tight gun laws. The possibility of an ordinary Canadian citizen to own a gun is next to impossible. There is no legal law that allows citizens to buy and own guns.

For the few citizens that are allowed to own a gun, there are strict rules that one must adhere to to ensure the safety of others. One must apply for a license and attend training classes on how to use a gun for some weeks before being allowed to own a gun. An extensive background check is also done to determine the gun license applicant’s eligibility for the privilege.

Canada’s strict gun laws help ensure that guns don’t land on the wrong hands. That is why there are few gun-related homicides and crimes in Canada.

2. Health care for everybody

Unlike in the US and other developed countries where most non-locals don’t have access to government health insurance, Canada allows its immigrants with residency status to enjoy its universal healthcare system. No matter which province you are in Canada, you will get a free emergency medical service. Unlike in many countries, the public healthcare system in Canada is better, many people prefer it over private health insurance.

3. Job opportunities for everyone

Canada’s immigration policies are being modified to make it easy for immigrants to work and live in Canada. Obtaining a Canadian visa is not easy. However, the Canadian government is doing its best to eliminate bureaucratic obstacles that have for long been discouraging applicants from considering this great country. Canada also has an impressive refugee adoption system that makes sure that all its beneficiaries don’t spend more than a year in Canada jobless.

Canada’s economic growth is the tenth biggest in the world. With such a strong economy, the government can easily cater to all its citizens’ needs. It punches above its weight when it comes to economic growth. According to Statistics Canada, Canada’s economy is more service-oriented. More than 79% of people in Canada work in service-related jobs. The government is able to fund projects that help improve the living standards of its citizens. The goods production sector is small, but it is experiencing steady annual growth.

Corruption is the root of poverty. Countries with high corruption cases have a weak economy and higher crime rates. Canada has low corruption cases. According to Transparency International’s Corruption Perceptions Index, Canada is the ninth country. Government services such as health, education, and cleanliness in Canada are exemplary.

Canada also has a mosaic approach to multiculturalism. No matter where you come from and your culture, you will live in harmony and peace in Canada. Canada itself has more than 30 ethnic communities with over 100,000 people. Canada’s urban centers such as Vancouver, Montreal, and Toronto are diverse, and home to many ethnic neighborhoods. According to the BBC, Toronto is the most multicultural city in the world.

8. Canada is the most inclusive country in the world

Apart from being a multicultural country, Canada is also known for its inclusivity in other ways. It has strong support for the LGBTQ community and was the fourth country to legalize same-sex marriage. Both men and women have the same rights in Canada. The cabinet has a 50/50 representation of both genders (males and females). All the basic women’s rights, such as voting and access birth control and abortion, are established and protected. More women are getting into leadership and more than 82% of ladies between 24 and 54 are working outside their homes.

According to Global Finance Magazine, Canada is home to most of the world’s most stable banks. The Royal Bank of Canada, TD Bank, Caisse des Dépôts et Consignations, Bank of Nova Scotia, Bank on Montreal, HSBC France, and Federation des Caisses Desjardins du Québec all in Canada are among the 50 world’s safest banks. According to the World Economic Forum, Canada’s banks are the most stable.

You can deposit your money at any of the major banks in Canada without any worry. Canada banks are also using the PIN and chip technology that keeps your accounts and money secure. You can also do your day-to-day banking online or using a mobile app. 68% of Canadians are already implementing online and mobile banking fully.

10. Canada has a democratic political system

The Canadian government swifts between various liberal and conservative parties, but all these parties concentrate more on women’s rights, LGBT rights, immigration, and environmental concerns. Canadians have faith and trust in their political systems and government bodies and are not likely to have post-election violence. Scandals break every day, but they are mild, and there is little room for fraud and government distrust. Compared to other democratic nations, Canada’s political campaigns are short and inexpensive. Even at a national level, political campaigns last for a few months.

Apart from safety, there are other things that make Canada an amazing place for immigrants to live and work. There are plenty of job opportunities in Canada for both super skilled and unskilled people. It also has several significant sceneries to enjoy making it a beautiful place to live.

According to the Canadian Press, Canada’s crime rate rose in 2018, but the country is still safer than a decade ago and other developed countries. Canada has an efficient government that is putting effective measures to prevent and reduce crime cases.

Reasons for the low crime rate in Canada

With more women in government offices and positions of power, their influence has led to the moderation of the citizen’s behaviors. Women love peace and when women are in power, they commit themselves in bringing harmony and peace. With more women in charge, Canada is becoming safer.

Now that electronics such as computers, television, are becoming cheaper, there are less desirable thieves. The hassle of breaking into a house to steal electronic appliances is not worth their value.

Canada is a safe place and a home for people who aren’t Canadians citizens. It is uncommon for immigrants to commit crimes in a foreign compared to people that were there before them.

Most crimes are committed by young males. Anything that keeps them out of trouble and indoor lowers the crime rate. The more interactions people have when they are away from home, especially in places where alcohol is available increases the rate of victimization. Netflix and video games are helping keep jobless people indoor.

Canada is becoming a surveillance state. Burglar alarms, CCTV cameras, and home security systems are together deterring would-be criminals from taking place. No one wants to do something unlawful, knowing that he or she will end up in jail.

7. People are getting old to commit crimes

More Canadians are above 65 years than under 15 years. Crime rates are high in cities with more young people than old. You can’t expect a 70 years old grandmother to manage to rob you.