Located just west of Toronto, Kitchener offers the culture and excitement of a big city whilst maintaining a delightful small-town feel. With a range of parks and nature, great education, a central location, and a whole host of free festivals and annual events, Kitchener is a city perfect for families and nature lovers.

If you’re considering moving to Kitchener, read on to find out what the pros and cons are of living in the city, with information about education, community gardens, and rent.

Pros of Living in Kitchener, Ontario 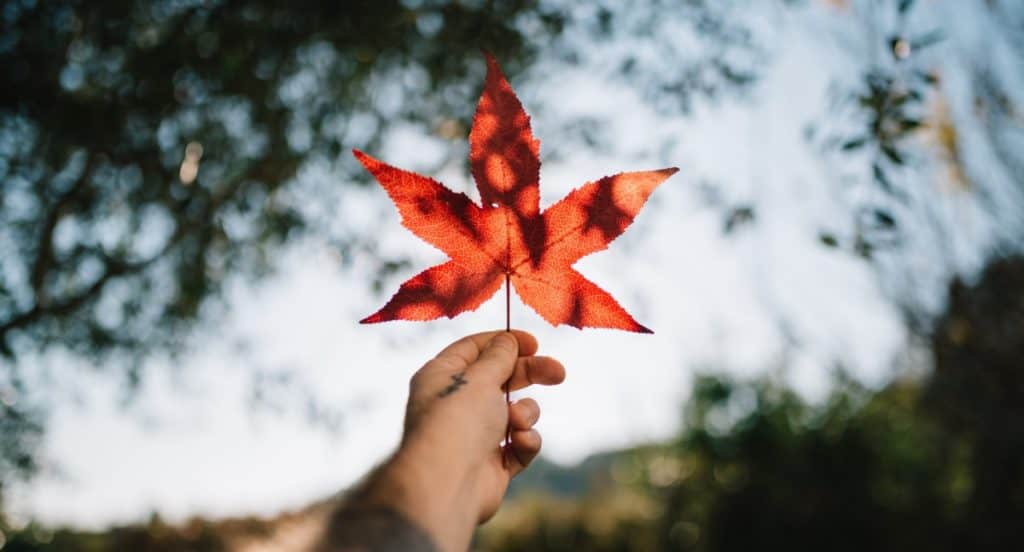 The city of Kitchener is situated in the Saint Lawrence Southwestern Lowlands of Southwestern Ontario. In the Regional Municipality of Waterloo, Kitchener is one of three of the ‘Tri-Cities’ located snugly between Waterloo and Cambridge. It’s also just 100km away from Ontario’s capital Toronto, which can be reached in around an hour by car, or from two to three hours by train or bus for only a small fee, which is obviously a massive plus for those who don’t drive.

Finally, Kitchener is just a three hour drive to Detroit Michigan. If you have family or friends in the US, particularly in New York or Michigan, Kitchener is a lovely little city to consider relocating to that will allow you to enjoy the beauty of Canada without straying too far from the States.

With such easy access to both a range of small cities and the biggest of the province, Kitchener is a fantastic place to live for people who like to explore their surroundings without worrying about getting stuck in the wilderness.

Being so close to Toronto, Kitchener is also a great place to live for those who want to escape the high cost of Toronto life, whilst continuing to work there (so long as you don’t mind the commute!).

Unlike some of the rainier and colder cities of Ontario, Kitchener has a lovely continental climate, with average lows of -10.3ºC in the winter, and highs of an average 26ºC in the summer, meaning residents of the city get to experience every season of the year at its best.

For people from outside of the country, Kitchener is a city that goes to prove Canada isn’t all ice and snow!

To really enjoy Kitchener’s generous climate, be sure to check out all the natural landscape it has to offer. Head to the beautiful and historic Victoria Park to sunbathe in the summer or huddle up with a thermos of hot chocolate in the winter and admire the signature lake in wind, rain, or shine.

Victoria isn’t the only park to check out either- in fact, Kitchener has a tremendous 220 parks! For exercise and sports fans, visit McLennan park to play beach volleyball and basketball, have a ride in the BMX bike park or grab your board and visit the skate park.

McLennan also has a leash-free dog park for your pups to run free and for the little ones, the city’s largest playground. Ideal for the summer, Kiwanis park offers many year-round trails, a lake like swimming pool, snack-bar, picnic shelters, and athletic fields. In the winter, Kitchener boasts over 30 outdoor skating rinks , so there’s no need to stay cooped up inside.

Open for it’s 85th year now is the Waterloo Tri-City Chicopee Ski and Summer Resort. With skiing, snowboarding, tennis, summer camps, volleyball, and biking, the resort is perfect for all the family no matter what time of year it is and is a great place to pick up a new hobby.

For green-thumbed friends, there are now 35 community gardens in Kitchener, which provide the perfect opportunity to connect with other residents, grow your own produce and relax in nature without leaving the city.

Kitchener has a whole host of different festival events each year, its most notable and historic being Oktoberfest which has been running since 1969.

The festival runs annually between the twin cities of Kitchener and Waterloo for nine days, beginning on the Friday preceding Canadian Thanksgiving and garnering an average of 700,000 visitors to the Waterloo region of Ontario every year.

Oktoberfest holds a variety of contests and races, including a keg-rolling barrel race, Miss Oktoberfest, and 5K fun run. Kitchener-Waterloo Oktoberfest is the biggest outside of Bavaria!

Another of the most popular annual events in Kitchener is the iconic TD Kitchener Blues Festival which has now been running for 20 years. The festival is free to attend and in 2015 attracted over 150,000 people and staged some of the best blues acts in the world.

For families and creatives, have a look into the Maker Expo, an event also held annually that showcases a diverse, family-friendly range of makers, artists, and organizations who encourage everyone to interact and get involved; ‘inclusivity, diversity, and interactivity are the Maker Expo’s three tenets.

Kitchener is home to many different elementary and secondary schools which teach in both French and English and offer an abundance of extra-curricular activities and programs for every kind of student.

For those graduating into further education, Kitchener has some of the best post-secondary education in the country, including Conestoga College, the University of Waterloo, and Wilfrid Laurier University, in addition to other colleges for chefs, cooks, healthcare professionals, and more.

Theatre lovers look no further! Kitchener Ontario’s theatre scene is by no means modest. For over 30 years, Centre In The Square has been a stage for some of the best local and international performing arts.

The theatre is the largest in the region and staged over 158 performances to over 150,000 people in 2015, showing plays, musicals, concerts, and comedy. For amateur actors and actresses, you’ll love the Kitchener-Waterloo Little Theatre, a community theatre running since 1935.

Cons of Living in Kitchener, Ontario

Although Kitchener is an amazing place for people who want to live somewhere between an urban metropolis and sleepy suburban town, in terms of a nightlife scene, there isn’t a whole lot going on according to Kitchener residents, who’ve also described the city as boring.

If you love to visit trendy nightclubs and regularly spend a night out on the town after partying in a club with DJs from around the world, you might have to consider staying in Toronto for the weekend.

2. Lack of lakes and water

If you’re a fan of fishing, sailing, or love to live around open water, Kitchener, unfortunately, might not be the city for you. Unlike so many other parts of Ontario, Kitchener doesn’t have any great lakes or waterfalls to visit, swim or fish in.

The closest lake to Kitchener is the famous Lake Ontario however you’ll have to be willing to get in your car and drive for around an hour to get there.

In August 2019, The Record newspaper reported that there has been a whopping 15.9% year-to-year increase in rent prices for one-bedroom apartments in Kitchener since 2018.

The Waterloo region’s director of housing is quoted saying “An increased number of owner and rental households are paying more than 50% of their income on housing costs, placing them in a situation of precarious affordability”.

If you don’t have a stable income and are worried about rent prices going up, be careful if you move to Kitchener as this could be a trend that is likely to continue, especially with Torontonians moving to the city to save money.

According to crowd-sourced database site Numbeo, Kitchener’s rate of crimes increasing over the last 3 years is at 71.74, a considerably high number.

Numbeo also reports that Kitchener has a problem with people using or dealing drugs and a rating of 50.98 for safety walking alone at night. In 2019, 1,053 more violent crimes than in 2018 were reported to the police in Kitchener- an increase of 18%. Crime in the Waterloo region 2019 (including Kitchener) increased to its highest level since 2009.

Depending on what kind of person you are, there are clearly several different reasons for why you should or should not move to the city of Kitchener.

For families, Kitchener is an ideal city with great education, a massive range of parks, outdoor spaces, and annual festivals for everyone to enjoy.

With its fabulous central location, day trips to Toronto, New York, and Michigan aren’t a problem, plus you and your kids have easy access to learn hobbies from skiing to tennis at the Chicopee Resort. Kitchener, Ontario has the perfect balance of urban to natural.

Although Kitchener is a great student hub with its universities, it might not be the city for young party people. As previously mentioned, local nightlife leaves something to be desired and Kitchener isn’t exactly considered to be one of the coolest cities in Canada. If you’re a night owl looking for big club events, maybe try Toronto instead!