Moving to another country or city is a stressful and overwhelming process. One of the most difficult parts is deciding where to move to in the first place, and even if you have a few ideas about where you want to go, you may be unsure whether these places are right for you and your family.

If the province of Prince Edward Island is a place that you are considering, then I am here to help. Before I moved to Canada, I spent a lot of time researching everything about Canadian Provinces to help me choose the best province for me.

Based on my research, I have put together a list of the pros and cons of living in Prince Edward Island to give you a better idea of what to expect and help you in making the best choice.

It is always nice to hear about the good things first, so let’s begin with a list of the pros of living in Prince Edward.

Pros of living in Prince Edward

One of the most important factors to consider when choosing where to live is the cost of living, so, is it expensive to live in Prince Edward Island?

Relatively speaking the answer is “no.” The province is cheaper than others when it comes to the price of housing, food, and even utilities.

Even living in one of the island’s cities can easily be within your budget on an average income.

The capital city of Charlottetown, for example, was ranked in 2018 as the sixth most affordable city throughout the whole country.

If you choose a smaller town or a rural area, you will be paying even less.

You can live in a rural area and still easily and quickly commute into the capital city, allowing you to enjoy the benefits of a great salary and extremely cheap housing through the small sacrifice of a commute.

Additionally, the cost of eating out (especially places that are able to source locally grown or caught food), items in many supermarkets, and utilities are lower than average in many parts of the province.

You will find yourself worrying much less about the cost of living than perhaps what you are used to.

If you enjoy spending time outside in and among nature then Prince Edward Island is a great fit for you.

Throughout the island, you will find copious amounts of beautiful landscapes for you to explore, serene beaches, dozens and dozens of hiking trails suitable for everyone, and a wonderful selection of animals for you to spot including minks, red foxes, and Canadian Geese.

There is also a large number of places to go fishing, biking or take part in various watersports.

Prince Edward Island has so much to offer for people who love to be outside, and you can never get bored with the beauty on display. 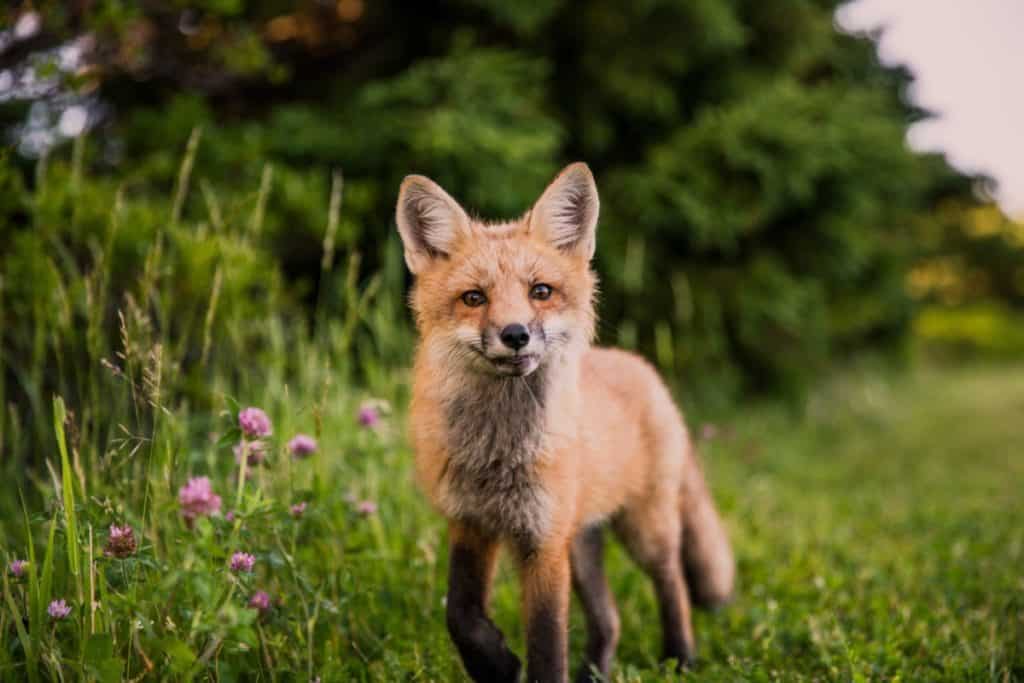 In fact, lengthwise you can drive from one end of the island to the other in less than three hours, and even at its widest parts, the drive is usually less than an hour.

Because it is such a small place, it is easy to explore the island whether you are in a car, on public transport, or even by foot.

There are some fantastic places to go and things to see on the island, and they will all feel like they are at your front door.

If you want to travel out of the province, regardless of where you start, you are generally never more than two hours away from New Brunswick or Nova Scotia.

If you live further inland, you can still get to either of these provinces in a very short time.

Having close access to so many different places is a huge advantage when it comes to being able to explore, travel, and plan great weekends for you and your family.

Now the bit that no one wants to read;

Unfortunately, Prince Edward Island has one of highest unemployment rates in the country due to a combination of a large number of jobs within the farming or fishing industry and a high demand for seasonal jobs in the summer which cease to exist once the winter comes.

It can be hard to find steady employment but if you have previous experience in agriculture or fishing, this will go a long way in helping your job search, and of course, there are still jobs available in other sectors, albeit less so than in some other parts of the country.

I guess this could also fit on the pro list depending on what type of person you are, but be prepared for quite winters.

There is a lot of tourism in the province during the summer months, which can easily create an impression of a busy and bustling place; however, when all the tourists go home, places can start to feel extremely quiet.

There will be businesses closing, waiting for the tourist season to start again, pop-up shops closing their doors until the following year, and fewer people out and about. During off-peak times, you might find yourself wishing there were more people around, or wanting the feeling of “the buzz in the air when” everyone was visiting.

Depending on the kind of person you are, though, you might just love that things quiet down in the winter, and you feel like you have an abundance of space again.

It is also worth noting that the population of Prince Edward Island is less than 160,000 people.

While it isn’t a particularly big place, this is still a relatively small amount of people, so bear this in mind if you are a person who enjoys crowds of people, or “the hustle and bustle vibe.”

There is a quieter way of life in Prince Edward Island, and you can easily end up feeling a little lonely if you are coming from a place that is largely populated or more fast-paced.

Even though this could be considered a minor con, French is spoken on the island in addition to the primary language of English.

You will find that most street signs, restaurant menus, shops, etc are written in French as well as English.

There are also a small number of people who speak French predominantly and, though English dominates, you could have a better chance at a job or expanding your friend group if you are able to speak or read at least a little French.

What can you expect weather-wise in the province?

The winters are not unbearably cold and the summers are sunny with a little warmth, but not particularly hot.

Although the island does experience all four seasons, and each one is as beautiful as the last, being surrounded by water means that the cool breeze off the ocean can make the temperature feel colder than the actual reading.

In the winter months, expect most days to be just below zero but to feel about ten degrees less when you factor in the cold winds.

Even though the summer months can have average temperatures in the high twenties, the cool ocean breeze can make it feel chillier.

The cool air dissipates the further inland you go, but being such a small place, you are never far from the sea and its continuous breeze.

Is Prince Edward a good place to live? Absolutely. There are great opportunities to be had on the island, there are jobs available, and a good school system if you are coming with children.

For the most part, you will find the locals to be welcoming and friendly, that there are lots of things to do and places to visit nearby, and that the lower cost of living ensures you will have less financial stress than in other parts of the country.

Of course, as always, the pros and cons must be weighed and taken into account, but you will not find many people who regret calling Prince Edward Island their home.