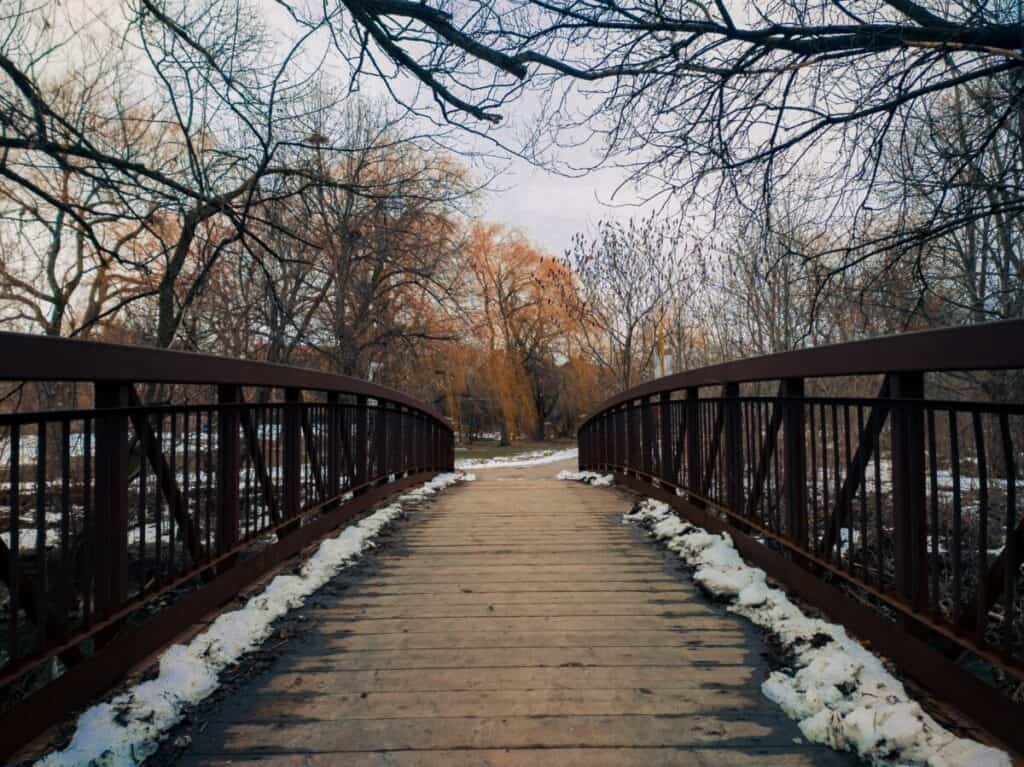 In the greater area of Ontario, you will find the city of Brampton; this city that started off as a tiny little village with just a handful of residents has grown to be one of the most populated cities in the Southern Ontario area, expanding, growing, and developing some major economic sectors for the area. So, is this city popular for good reasons? Has its growth over the last one hundred and fifty years made it a great city to live in? Well, in this article we are going to explore just that. Therefore, if you are thinking about what the pros and cons are of living in Brampton, Ontario, then keep reading to find out all you need to know.

Pros of Living in Brampton, Ontario

Brampton is fairly large, with a population of around 600,000, but when you compare it to some of the major cities that surround it, Brampton seems like it is playing in the little leagues. However, this is a positive thing, as this has made the cost of living in this city much cheaper than these other cities, despite only being less than half an hour from Toronto, for example, the cost of living difference is quite significant. As of May 2020, the cost of living index number for Brampton is 60.78, which is remarkably low, especially for a city in a developed country such as Canada. Everything is on the cheaper side, including groceries, clothes, utilities, entertainment such as the gym or cinema, and eating out. When it comes to average housing costs versus average salaries, you are also better off than many other places. At the moment, the average cost to rent a one-bedroom apartment in the city center is around $1567 (this goes down nearly $300 if you have the same apartment just outside the center), and the average salary after tax is roughly $3568, meaning that there is a better chance you can make it to the end of the month without going broke. You can find out more about the cost of living in Brampton, here – https://www.numbeo.com/cost-of-living/in/Brampton And for those of you who are interested, you can get an even clearer idea about how much cheaper it is than a major city like Toronto, with a cost of living comparison, here.

Once upon a time, public transport in Brampton was basic. The funding was very limited and the buses available were there to provide residents with minimal services to help people reach shopping malls or areas within the center of the city. However, around ten years ago, the city started to take their public transport more seriously, by investing more money, upgrading their style, and creating more routes. Their plan worked, and only a few years ago, the increase in demand for ridership was huge, with the number of people using public transport up nearly ten percent. Spurred on by this, the city again focused on ways of improving services and even asked for feedback from users;  Great public transport is shockingly lacking in so many cities around the world, but in Brampton, you even having reasonable public transportation you probably will need own a car to get anywhere you need to go.

Brampton is in a prime spot when it comes to reaching other places, it is ideal to be close to other major cities without having to deal with the expenses that come from living in those cities. From Brampton, you are just thirty minutes away from Hamilton, and Toronto, and less than twenty minutes away from Mississauga; perfect for those days you want to take a trip to one of the big cities or discover their nightlife. Most people can’t even drive to the supermarket in the time it takes to drive to some of the beautiful places in the area, meaning Brampton is in a great location indeed. If you love to travel, then you are also in luck, because in less than twenty minutes you can get to Toronto Pearson International Airport, the primary airport of the province. Don’t worry if you can’t drive, as there is a bus service from Brampton straight to the airport that takes around forty minutes. However, you are eager to get the beach without getting on a plane then head a few minutes past Toronto city and you will find the neighborhood called The Beaches. This is a popular summer destination where people come to soak up the sun and relax on one of the four beaches in the neighborhood that sit on Lake Ontario. The golden sun and crystal blue waters are enough to convince you that you are in the Caribbean.

Walking down a city street in Brampton you probably won’t find much beauty, it is a concrete city, after all, with apartments, shops, and places of work. It doesn’t have a defined skyline or tree-lined streets, but one thing it does have is a huge number of parks and hiking trails if you are willing to go a little bit beyond the city streets. As far as parks are concerned, there is El Dorado Park, Gage Park, Chinguacousy Park, and Edenbrook Park – these are all wonderful places to have a picnic with your friends on a lazy Sunday afternoon, or to take you kids to play until they can’t run anymore. If you are after something with even more nature or fancy more exercise then head to one of the conversation areas in Brampton and get deep in nature whilst hiking the trails. Claireville Conservation Area, Heart Lake Conservation Park, and White Spruce Park are all excellent examples of the beauty that surrounds this city.

Cons of Living in Brampton, Ontario

Finding a job anywhere in the world has been a difficult task for many years now. Gone are the days where you could walk out of a job on a Friday, and walk into a new one come Monday. Given the unemployment rate has been more or less a global problem for so many years, the job market will most likely be a con of living in most cities in the world. Brampton is no exception, and in the first few months of 2020, their unemployment rate sat at around 6%, this is not the best, but given that some areas of Canada can experience an unemployment rate of up to 15%, it is also by no means the worse. One thing that Brampton has going for it, is that it does have a lot of strong sectors such as logistics, communications, life sciences, and retail among others. This means that the constant development of these areas makes new jobs all the time, and gives you a better chance of finding a job. Even so, there are jobs available in the city, just don’t be disappointed if you don’t find the job you want straight away.

Having a city that attracts a lot of immigration can be a very good thing, it stimulates the economy, it helps a city develop and grow, and it means that there is a cultural diversity in the area that helps bring people together. However, a downside of a city’s population growing so fast is some times there are too many people in comparison to what the city can accommodate, and suddenly you have a place that is overcrowded and the city struggles to keep up with the demand of the residents’ needs. Brampton has become an extremely popular place for people to move to, and as a result, the population has increased by nearly one hundred thousand people in less than ten years, this is a remarkably high increase in a relatively short space of time and only looks to keep this pace over the years to come.

Traffic congestion will be one of the first things that anyone who drives there will complain about. The traffic is bad, all the time, and is the cause of constant frustration for people trying to navigate the city. A combination of an unusually high number of traffic violations being committed by far too many people every day, continuous construction on the roads, and a large number of dangerous intersections has not only lead to frequent poor traffic flow, but also to a high number of traffic accidents every day. The traffic is bad enough, but the higher than average traffic accidents means that drivers in Brampton have to endure some of the most expensive car insurance rates in the country.

Brampton is a vibrant place in many ways, it has a great community, diversity, and is a dream for anyone who loves to spend time in nature. The traffic might be a pain, and you won’t necessarily have your dream job here, but the low cost of living makes it a much less stressful city to live in!